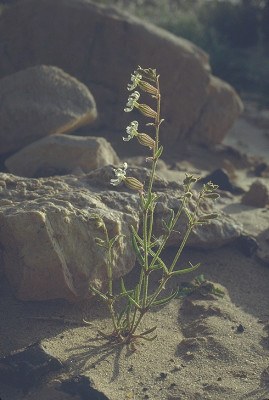 In order to carry out an in-depth representation of the plants, while at the same time generalizing, the list of species is divided into functional groups that share a common adaptive property or groups of properties. In many French studies, such groups were titled: “groupes ecologiques.” Other researchers named such groups slightly differently, as “guilds.” We shall deal here with functional groups as they may be seen in the Negev, Sinai, and Edom (SW Jordan).

Semi-shrubs growing all over the area surround the rock outcrop. Influenced by a high fluctuation in the mean annual rainfall quantity, the lithosol vegetation looks rather dull and gray even in the spring of a dry year (Fig. 3.1.15). In a rainy year, in the same area, with similar ground, the site looks like a multicolored flower garden (Fig. 3.1.16). The most common contributors to the phytomass of the shrub-steppe are [Artemisia sieberi] and [Helianthemum vesicarium] which has highly colorful populations in the Negev Highlands (Figs. 3.1.16, 3.1.17). 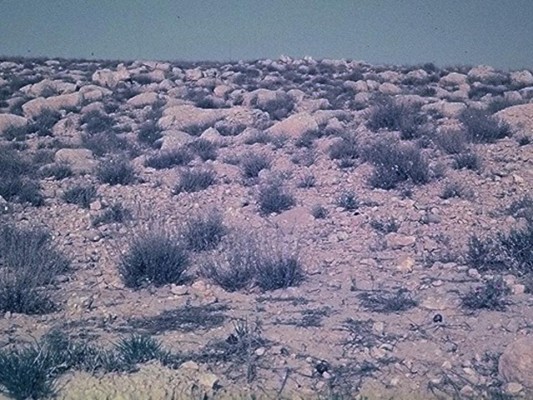 Fig. 3.1.15: A shrub-steppe dominated by Artemisia sieberi in the Negev Highlands; a dry year. 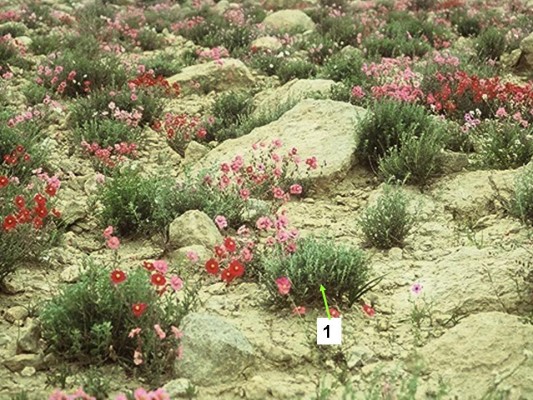 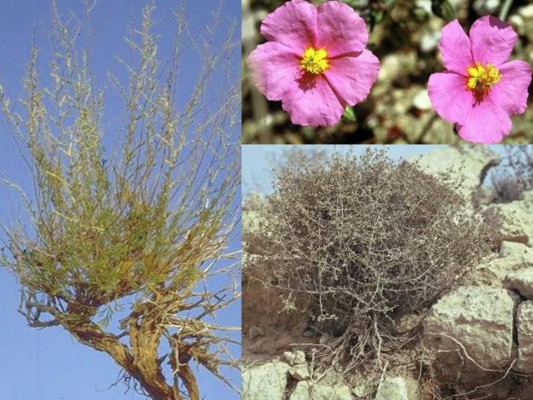 The following samples dealt with here are the most common inhabitants of desert rock vegetation. The class of rock vegetation in Israel is named [Chiliadenus iphionoides] (Fig. 3.1.18) and it dominates the rocks of the Mediterranean and the desert areas. It is assumed that in the desert, [“Chiliadenus iphionoides” C. iphionoides] receives the same amounts of water needed to sustain the plant in Mediterranean territory. It is accompanied by [Stachys aegyptiaca] (Fig. 3.1.19) and by many other species. Taxonomic investigations carried out in the Middle East prove the presence of closely related endemic species in the principal rocky terrain of Jordan, Israel, and Sinai. The forefathers of these species penetrated into the desert from the Mediterranean area, and after local speciation in the rock islands, remained as refugees in the large desert refugia until now. These processes resemble similar situations taking place in oceanic islands and are discussed under the theory of evolution in island research. In both cases the new species are isolated from their relatives. 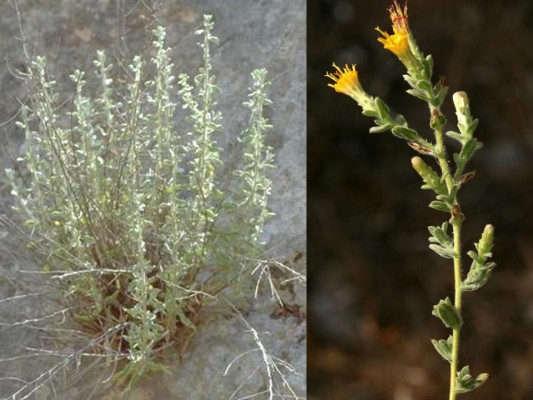 Fig. 3.1.18: Chiliadenus iphionoides – the most important of the rock vegetation plants in our area. 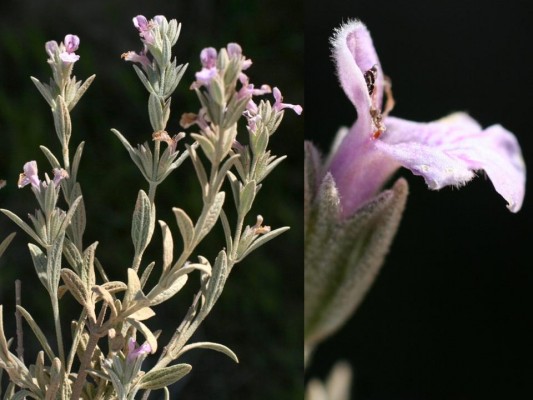 Fig. 3.1.19: Stachys aegyptiaca – an important companion of the rock vegetation in the Middle Eastern deserts. 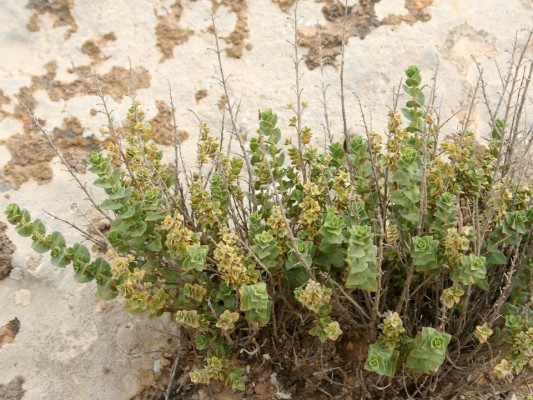 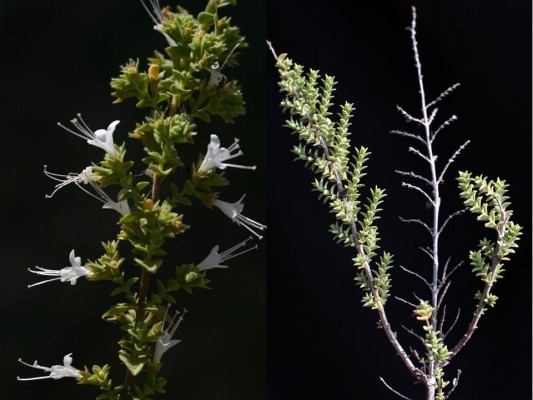 Fig. 3.1.21: Origanum dayi, a flower-bearing branch at left, and a branch with summer leaves at right.

The six species of the section were formed or survived in places (Fig. 3.1.27) isolated by large desert areas between them. They can serve as a good example of palaeo-endemism in “moist islands in the desert.” The four previous species, that do not have a scent of thymol and carvarcrol, have a corolla protruding from the calyx and anthers protruding from the corolla. The evolution of species in this section of [Origanum] may be divided into two prominent groups. 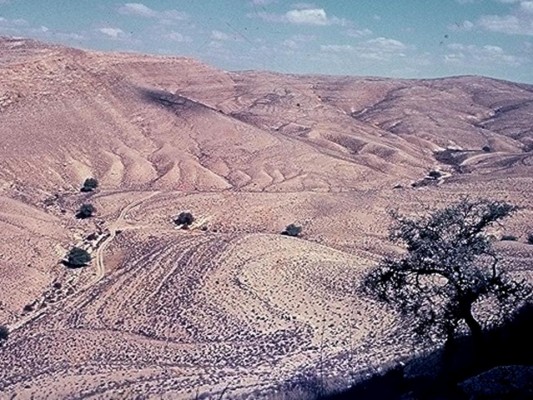 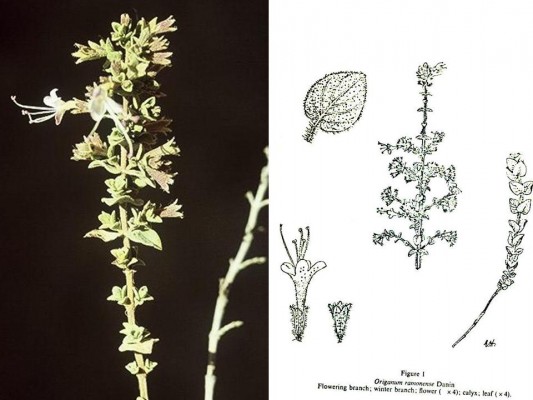 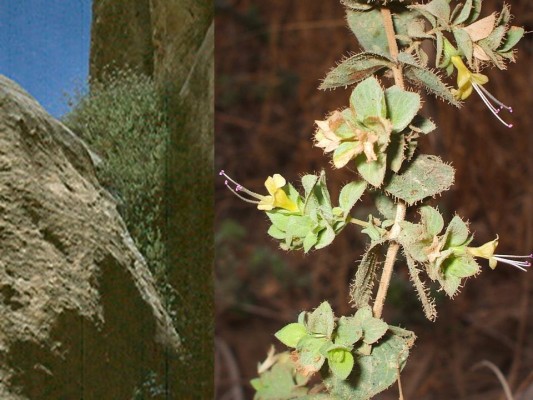 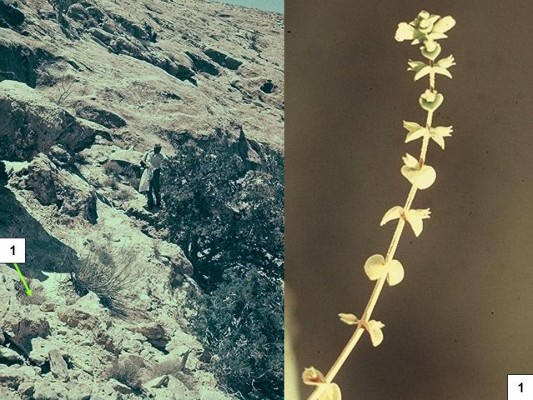 Fig. 3.1.25: The large rock outcrops of Gebel Halal support additional special plants between the Juniper trees. 1. Origanum isthmicum, discovered here, is endemic to an area of less than 5×5 km in this mountain range. 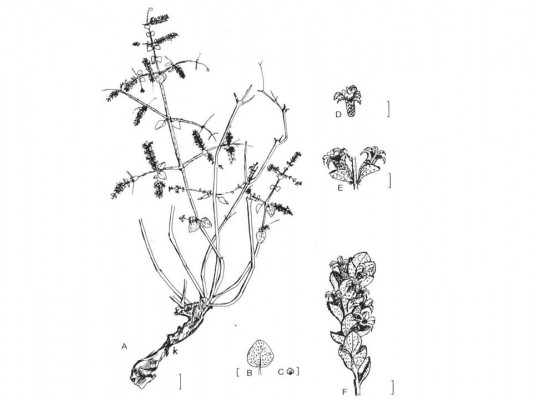 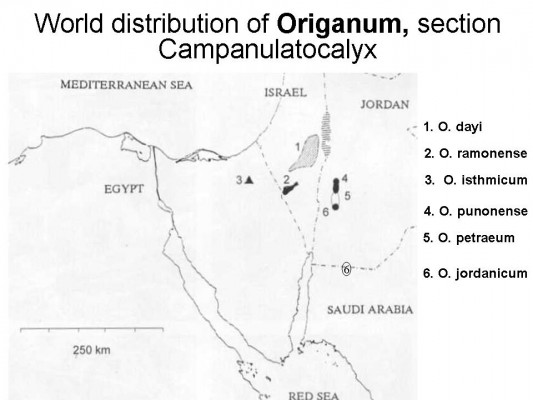 There are two [Teucrium] species in the Middle East with similar morphology. These are [“Teucrium capitatum” T. capitatum] and [“Teucrium leucocladum” T. leucocladum] (Fig. 3.1.28, 3.2.29). A detailed study of the [“Teucrium capitatum” T. capitatum] complex in Europe showed that the hairiness (indumentum) has an important set of diagnostic characters. After a comprehensive study of the [“Teucrium leucocladum” T. leucocladum] complex in Israel, Sinai, and SW Jordan, I recognized three subspecies of [“Teucrium leucocladum” T. leucocladum] differing in their indumentum (Figs. 3.1.30, 3.1.31). I decided to use the sub-specific rank following an article by Peter Davis regarding eight subspecies that are considered as “geographical races.” Two additional examples of isolated speciation are Micromeria serbaliana found in S Sinai and its relative [“Micromeria danaensis” M. danaensis] endemic to Dana Nature Reserve in SW Jordan (Fig. 3.1.32). The second group is of [Silene danaensis] (Fig. 3.1.33), growing in SW Jordan, [“Silene swertiifolia” S. swertiifolia] growing in the Mediterranean territory of Israel (Fig. 3.1.34), and [“Silene libanotica” S. libanotica] (Fig. 3.1.35), growing on Mt. Hermon, S. Lebanon. 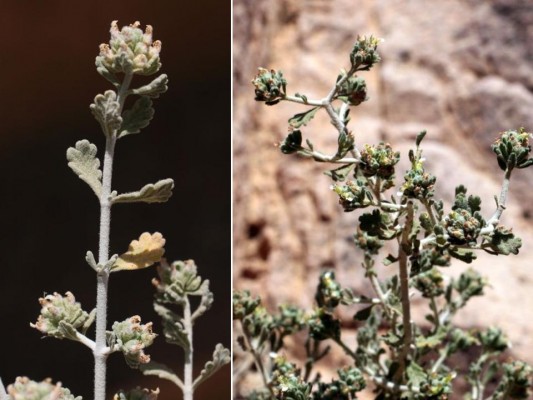 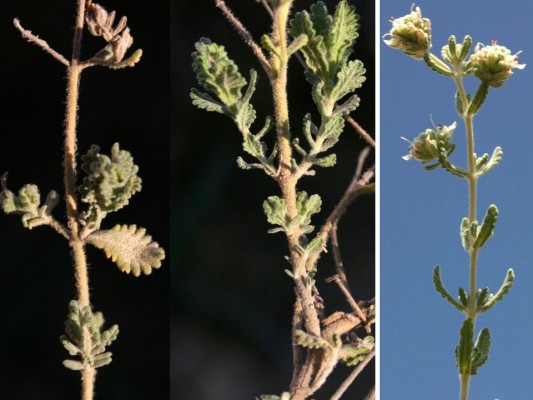 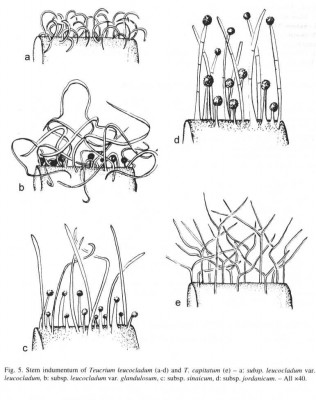 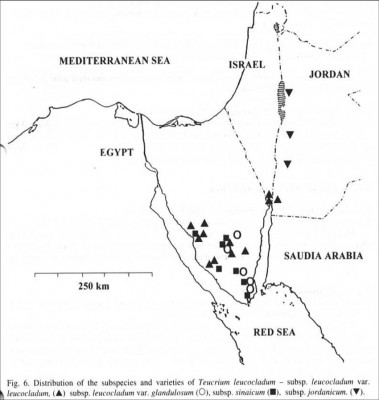 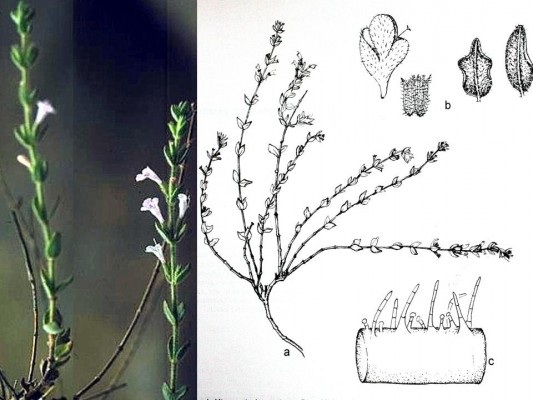 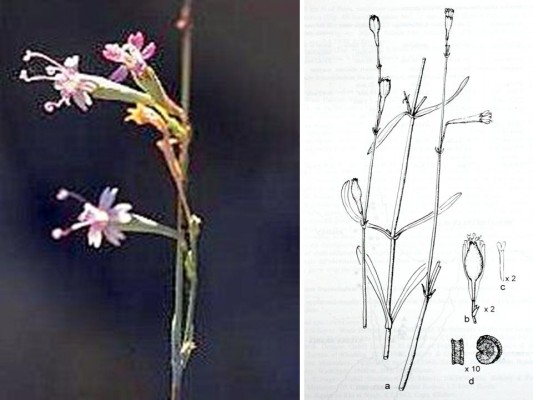 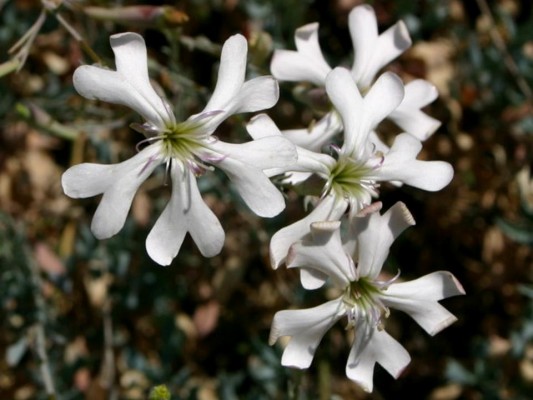 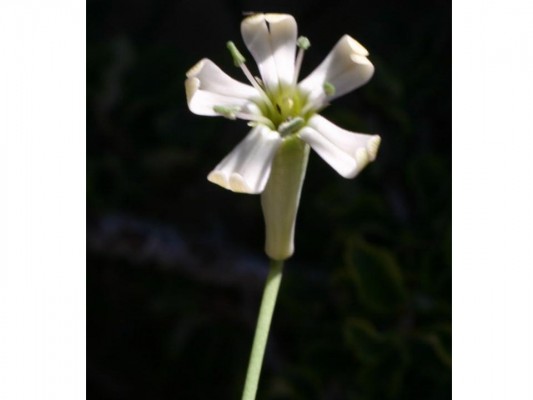