Dust Trapping by Anabasis articulata in the Extreme Desert

Preliminary observations on dust trapping by [Anabasis articulata] were dealt with in the chapter dealing with Uvda Valley. There are large areas where this plant dominates in small wadis, thus contributing towards the dense vegetation of Nahal Uvda and Nahal Biq’atayim. Alluvial fans of stony wadis descending from the southern Negev highlands to the Arava support only sparse vegetation (Fig. 7.1.41). Following the drought of the last 15 years in the area, many plants died and left dry skeletons withstanding constant wearing down by sand grains transported close to the soil surface. The constant blow of north to south dry winds is well known to people passing through or living there. It is therefore surprising to see single desert shrubs that deal with the harsh conditions and succeed in trapping soil to form a small hillock of fine-grained soil around them (Figs. 7.1.42, 7.1.43).

The living plant with a densely branched canopy (Fig. 7.1.44) efficiently traps fine-grained particles. When the plant dies from old age or as a result of prolonged drought, there is a high possibility that the exposed soil mound will start to erode. It is worth investigating if a microbiotic crust has developed on the mound surface, protecting it from erosion. Several soil samples we took in this habitat were lost before reaching the soil laboratory. The occasional mounds seen in the alluvial fan of Nahal Odem near Kibbutz Samar teach us about the dust-trapping ability of A. articulata and give us a hint about the plant’s potential (Figs. 7.1.41-7.1.43). Add several dozen shrubs near the lonely shrubs of Nahal Odem and you will get an efficient system for trapping soil (Fig. 7.1.45).

Anabasis articulata prevails in high sections or small wadis of the extreme desert. In almost horizontal basins such as Biq’at ‘Uvda and ‘Arvat Yafruk in the Arava Valley, large wadis split into small channels; each of these transfer a small quantity of water. Whereas the large and narrow wadis support trees and shrubs, the water quantities in the small channels may support only small, drought resistant shrubs such as A. articulata (7.1.47).

Patches of soil and gravel represent the processes of soil building and erosion. During the last few thousands of years, many generations of inhabitants of Biq’at ‘Uvda lived in the wide valleys in this area, with plenty of soil. They cultivated their crops on this soil. If I could collect all the generations of inhabitants of the valley they would make a big population; I would recommend that they draw on their flags branches of A. articulata (as in Fig. 7.1.44) as a national pictogram. 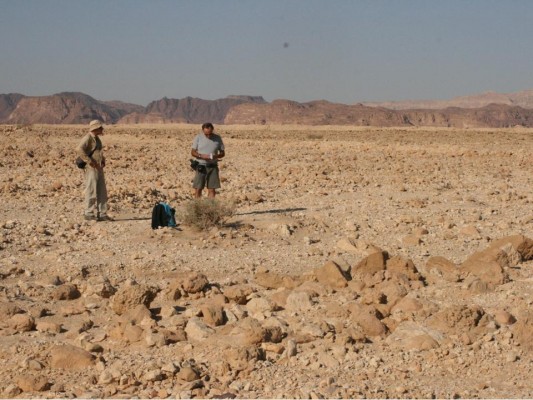 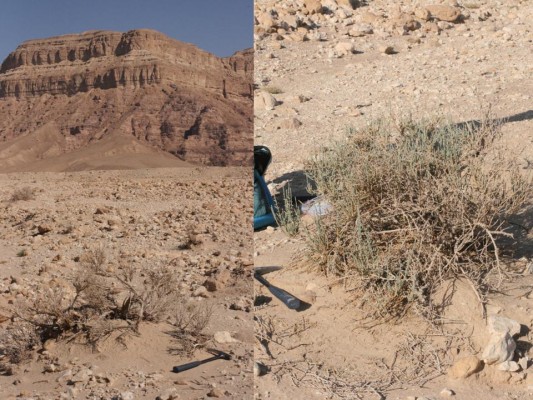 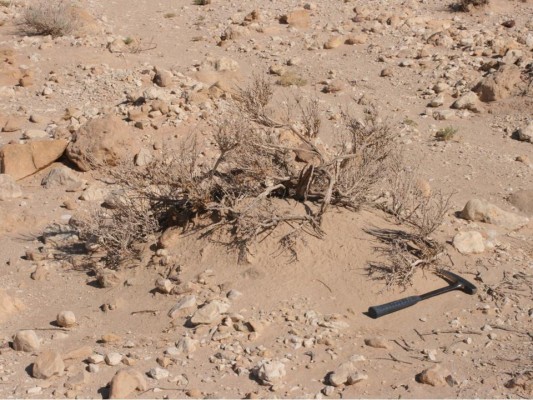 Fig.7.1.43: An Anabasis articulate shrub with its trapped soil 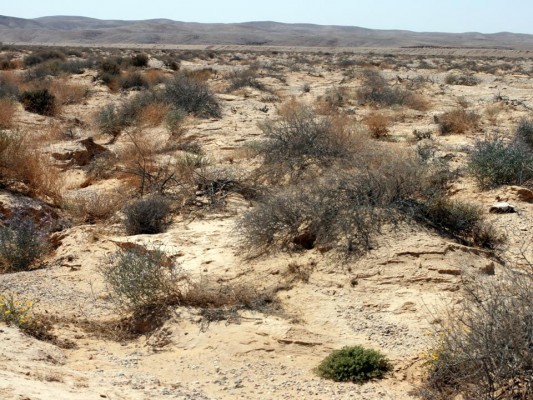 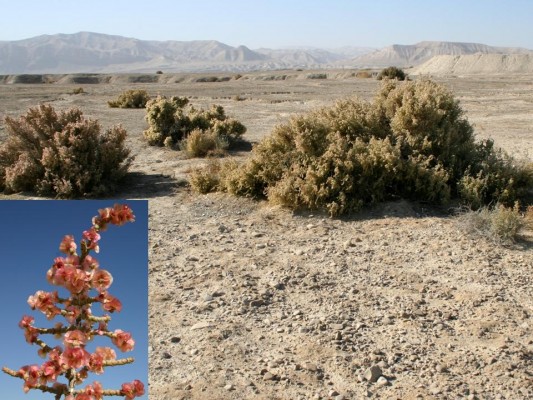 Fig.7.1.45: Anabasis articulate shrubs on a substratum with sufficient water. The shrubs’ canopy is dense and may efficiently trap dust. A branched stem carrying winged fruits at the lower left

When visiting Shaharut and Biq’at ‘Uvda in 1994, I was deeply impressed by the high density of [Cymbopogon commutatus] (Fig. 7.1.46) in Nahal Shaharut. In Israel, it is a relatively rare plant, and the leaves have a lemon scent; it may be used as a spice for tea and is restricted to the triangular tip of southern Israel. Plenty of tufts of this grass grew in Nahal Shaharut. When asked by people looking for this plant, for a number of years I would refer to Nahal Shaharut as a good place to find it. In the spring of 2010 we passed Nahal Shaharut on a plant search, during a severe dust storm. We were surprised to see that apart from 3-5 green tufts of this plant, growing in rock crevices, most Cymbopogon plants had died and the soil they trapped was starting to be washed away in the floods of 2010. The area suffered from a prolonged drought for about 15 years and most tufts died. While being an efficient trap when alive, the Cymbopogon tufts fail to hold the soil (Figs. 7.1.47, 7.1.48) after death. It will be interesting to watch the possible recovery of the population of this plant in the near future. 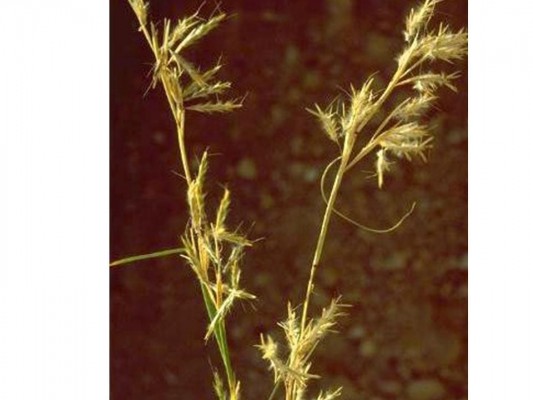 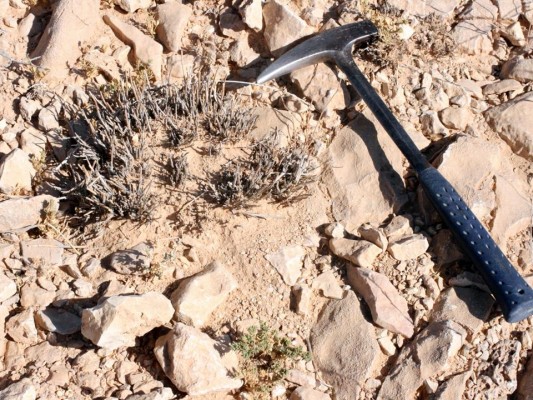 Fig.7.1.47: Cymbopogon commutatus tuft that died after 15 consecutive drought years. While living and active, the plant trapped fine-grained soil prominently seen in the stony background of the wadi. 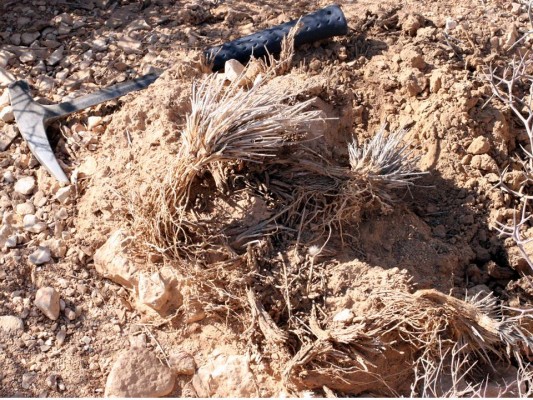 Fig.7.1.48: A dead Cymbopogon commutatus tuft which was up-rooted for the preparation of the photograph