At the end of 2010 we had a reconnaissance excursion with Dr. Hanan Ginat and several workers of the Dead Sea and Arava Science Center, to check out the feasibility of several research projects in the Arava and Biq’at ‘Uvda, the southern Negev. We tried to sample soil for the study of the impact of several plants in trapping soil in the extreme desert. We selected three habitats: 1. Soil crests near springs in the Arava, which resemble the findings in Jordan. 2. Stony alluvial fans in the Arava where dust trapping by solitary shrubs took place and still does, 3. The stony substratum of Nahal Shaharut where dust trapping by tufts of a perennial grass took place.

Sampling method in and near the springs 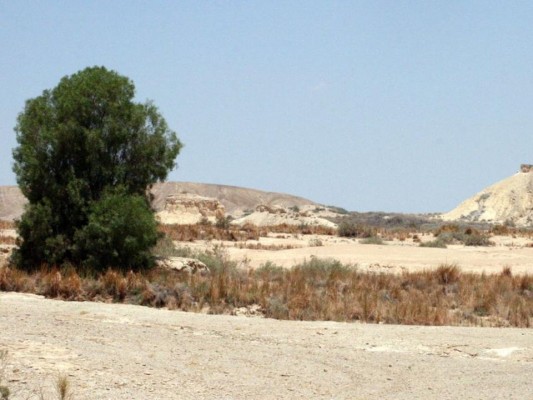 Fig.7.1.34: Acacia salicifolia, of Australian origin, with spring plants near ‘En Yahav. The A. salicifolia tree can be easily seen from the Arava highway[/caption] 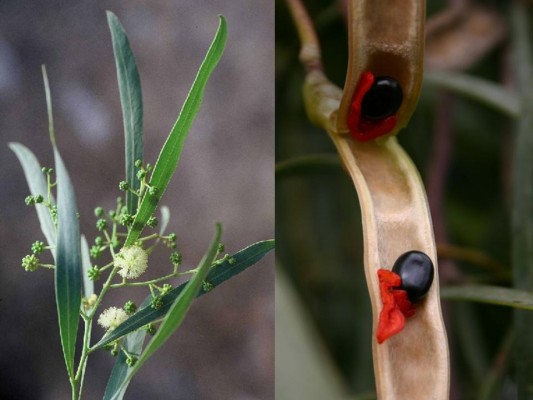 Fig.7.1.35: An opened fruit of Acacia salicifolia. This plant is adapted in its homeland to be dispersed by birds, attracted by the black seeds and red funicle 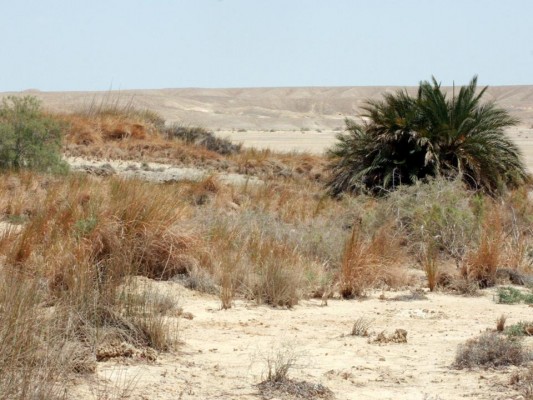 Fig.7.1.36: Phoenix dactylifera – one of the typical plants of the Middle Eastern desert springs; soil samples were taken from soil crests populated by Imperata cylindrica (Gramineae) and Alhagi graecorum among weathered outcrops of limestone 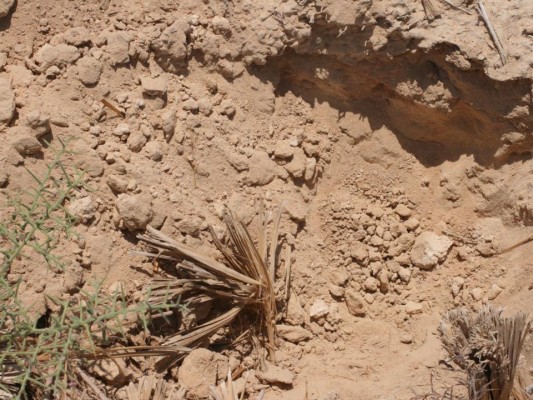 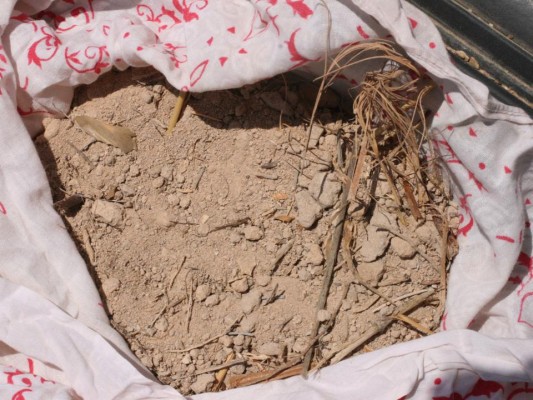 Fig.7.1.38: A sample of stone-less spring-soil on the way to the soil laboratory 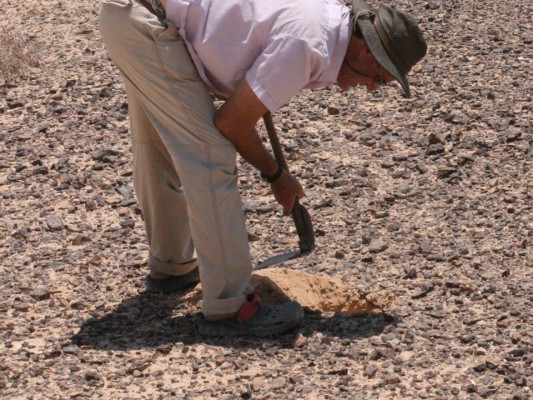 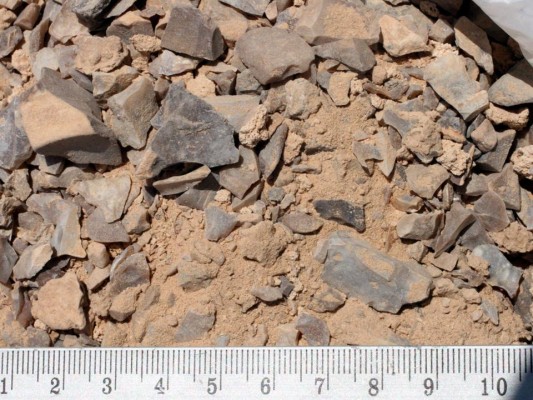 Fig.7.1.40: A sample from a gravel plain near Tsofar on the way to the soil laboratory

The results of sieving and weighing in the field are presented in Table 1 and show, in the 5th column of Table 1 that the stone portion of the spring soil varies between 7% and 27%. When sampling profile 9 I mistakenly took a salt crust with the fine-grained soil. Hence, the percentage of “stones” was double the “regular” percentage in the other sampling sites. In the neighboring gravel plain the stone component varies between 51% and 64%. This is the preliminary proof of the impact of plants on sedimentation and trapping of air-borne particles.

The results of the granulometric analysis at the soil laboratory of Yotvata are presented in columns 6-8 in Table 1. This analysis shows that the sand component in the fine-grained portion of the soil is much higher in the gravel plain than in the soil of the springs. The parameter of silt+clay divided by sand differs significantly in the two habitats. It is 0.89 + 0.19 (Figs. 7.1.37, 7.1.38) for the soil of the springs and 0.49 + 0.19 (Figs. 7.1.39, 7.1.40). Sand constitutes more than 50% of the spring soil in most samples. Here I must share with the readers my memories from walking near the Arava during a thunder storm.

Dust was carried away in the air whereas sand grains were moving at high speed close to the soil surface. We felt the stubbing hits of the sand grains on the skin of our bare feet. [Imperata cylindrica] and [Juncus rigidus] leaves and stems have thick epidermis and a sand grain hitting them does not stab the leaf but falls below the plant and merges with the soil. Thus the spring plants are efficient wind breaks.

The hypothetical process of soil trapping in the springs is proved by the results of the granulometric analysis. The spring plants indeed trapped large proportions of fine grained particles. These findings become the basis for a more comprehensive study we wish to conduct on the 5 meter crests near Wadi Feinan where spring plants trapped them and built them up. If we succeed in involving archaeologists in the planned research we may be able to determine the rate of development of this process.