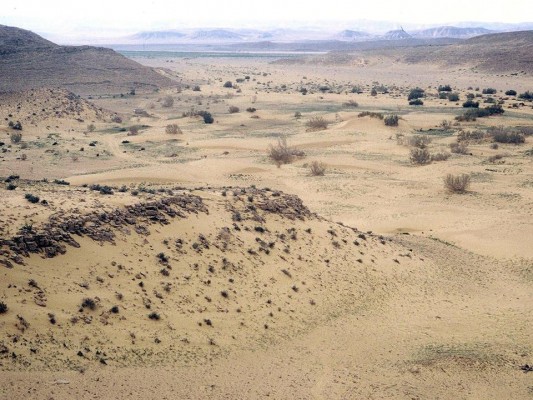 Fig.6.1.1: Biq’at ‘Uvda in an aerial view above a sandy wide wadi in Shayarot ridge

‘Uvda Valley and the Shayarot Ridge east of it are a unique landscape with vegetation found nowhere else in the Negev. This is an area of extreme desert conditions where one would expect to find only the poor vegetation that is restricted to wadis. However, there are large areas of wide wadis, covered with dense vegetation, while in some areas the vegetation appears to be scattered. For many years carpets of lush annual vegetation have developed in Nahal Hayon, in the northern part of the valley; green or richly-colored, in a manner unknown anywhere else in the Middle East. This unique situation is a result of the specific structure and geological-geomorphological history of the area. The vegetation of ‘Uvda Valley and the large wadis crossing the Shayarot Ridge are influenced primarily by the old drainage system of these hills. Thus the wide valleys of Nahal Yitro, Nahal Kasuy and Nahal Ayah are influenced by their large width and their minimal slope over a long distance. Sand and loess, transported through the ‘Uvda Valley by wind from the southern Negev and from Sinai, were deposited in the various wadis at different depths and intensity (Fig. 6.1.1).

The specific combination of these environmental conditions may be considered endemic to the area of the study and not found elsewhere. Superimposed on these specific conditions were 15 consecutively very dry years, which killed many of the species that are dependant upon a local supply of water. In this extreme desert there is a high level of randomality in the water supply and many rain events are very local. The rainy season in the extreme desert is not fixed. In a study of the distribution of [Tamarix aphylla] in the Middle East we concluded that in the extreme deserts of Israel, Sinai, and Jordan, storms causing local floods can be expected during every month of the year (Danin & Orshan 1999: p. 7-11).

Biq’at ‘Uvda is a rift valley (graben) constrained by the Milhan fault on its eastern side, delimiting the valley with the Shayarot Ridge. ‘Uvda fault is delimited in the west by the ‘Uvda cliffs. This valley functions as a relatively low drainage basement with water arriving from different directions. In its southern part there is an area of ca. 16 km2, where several wadis split into small secondary wadis, sometimes wider than one km (Figs. 6.1.2, 6.1.3). Nahal Uvda passes through the center of the Uvda valley, and in its northern part joins Nahal Hiyyon on its way to the Dead Sea. Several wide wadis (nahal-nehalim in Hebrew) drain into Nahal Uvda: N. Shaharut, N. Isaron, N. Tse’ela, N. Reuel, N. Yitro, N. Kasuy, and N. Ayah (Figs 6.1.4, 6.1.5). These wadis are the result of a long period of erosion in a stable limestone terrain. North-facing slopes are sites of constant sand sedimentation (Fig. 6.1.6). The hills function as wind-breaks and the air-borne grains are sedimented in the protected slopes. Local erosion by water brings varying quantities of sands to the wide wadis (Fig. 6.1.7). The special combination of wide wadis filled with loessial-sandy soil constitutes a unique ecosystem in this part of the extreme desert. 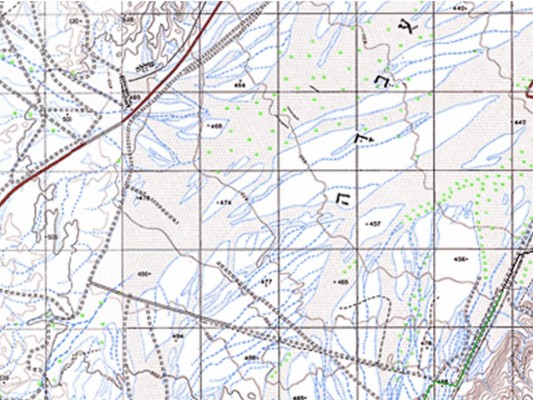 Fig.6.1.2: Nahal ‘Uvda divided into many branches in the south-western part of the valley 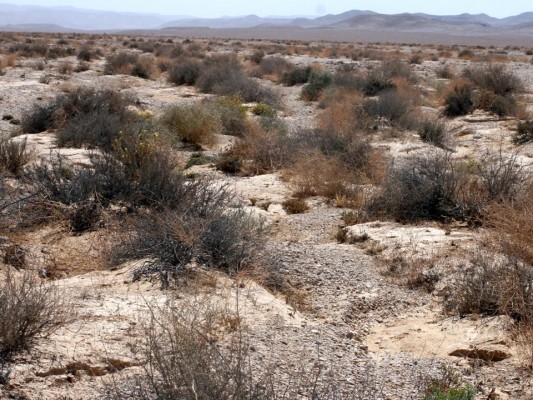 Fig.6.1.3: Dense vegetation in a branch of Nahal ‘Uvda, where fine-grained soil particles were sedimented