The large swamps with diverse vegetation that existed in Israel at the beginning of the 20th century were drained and only small nature reserves, such as that of Lake Hula, remained. Throughout the country fresh-water springs still flow, and a small number of species that produce high quantities of phytomass are prominent. Among these, the most common indicators for flowing water are [Phragmites australis], [Arundo donax], and [Typha domingensis]. Large areas of swamps in the Hula Valley formerly supported [Cyperus papyrus], which reached its northernmost distribution here. In the past, several rivers of the Coastal Plain supported riparian vegetation; now, unfortunately, they are nothing more than sewage canals, and their polluted water has destroyed most of the rivers’ previous vegetation.

Wet salty soils occur in places with springs of salty water, and at sites where the water table is close to the surface and salt remains in the upper soil layers as the water evaporates (Danin, 1981b: 269). In arid regions, a salt crust may be formed on the soil surface; in such conditions plants can grow only in small wadis that are leached by flooding. Most plants that do grow in the desert salt marshes are perennials which establish themselves after the rare occasions of leaching. Typically, such plants include [Suaeda monoica], [Suaeda fruticosa], [Suaeda vermiculata], [Nitraria retusa], [Seidlitzia rosmarinus], and a few species of [Tamarix]. Salinas developed along the Mediterranean coast where the local geological structure allowed seawater to penetrate inland. Such conditions are found in the Acco plain and on the Carmel coast (Fig. 1.3.124). The typical plants here comprise three species of succulents with protruding nodded stems: [Arthrocnemum macrostachyum], [Sarcocornia fruticosa] (Figs. 1.3.125, 1.3.126), and [Sarcocornia perennis]. Species of [Limonium], [Atriplex], and many other genera also grow in these Salinas. 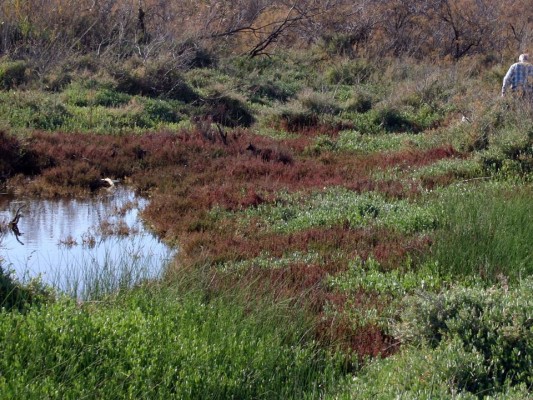 Fig. 1.3.124: Hydro-halophytic vegetation in wet salinas near the N’aman river. Species of Tamarix, Atriplex, Sarcocornia and Limonium grow on the ground near the natural water chanels. 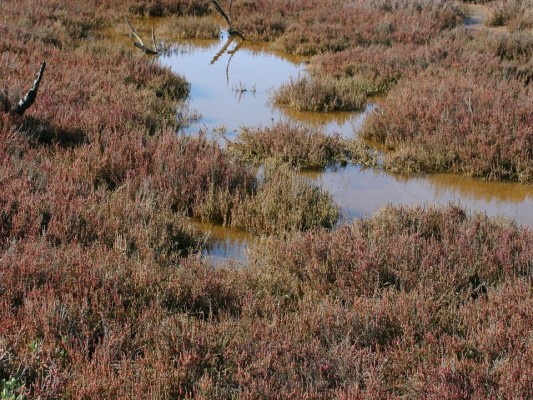 Fig. 1.3.125: A tributary of the N’aman river near its outlet to the Mediterranean Sea with Sarcocornia fruticosa shrubs near the water channel. 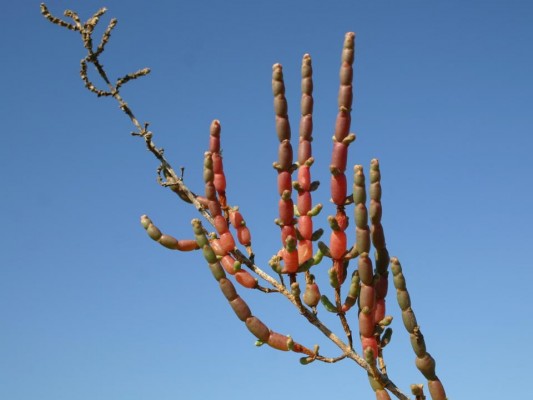 Fig. 1.3.126: Sarcocornia fruticosa – one of the dominant plants in the N’aman Salinas.