In the summer of 2005 I went to Cyprus to sample populations of plants belonging to the [Portulaca oleracea] aggregate. The primary aim was to compare my findings with those from other large islands that I had sampled: Tenerife in the Canary Islands, Crete, Rhodes, and Sicily. I traveled there accompanied by a Cypriot colleague, Georgio Hadjikyriakou, who knows the flora of Cyprus very well. The “scientific life” of [Portulaca cypria] first began in that expedition. Mr. Hadjikyriakou took me to a field where the cultivated Portulaca had been grown, considered then as P. sativa. We took photographs, collected herbarium specimens and seeds and continued our excursion.

Organizing my collection from Cyprus on my return home, I found that the seeds of the cultivar did not pass through the holes of my sieve, which is 1 mm in diameter. I therefore considered the seed diameter of >1.0 mm as a diagnostic character of this taxon. I took SEMicrographs (Figs. 11.5.1, 11.5.2) of these seeds. In 2006 I visited the herbarium of Geneve, one of the most important taxonomical research centers in the world, and determined there plants of the Portulaca oleracea aggregate. Following completion of the non-cultivated specimens I started to deal with the cultivar.

There were many specimens from Switzerland, collected during the 19th century. I found that the SEM images (Fig. 11.5.3, 11.5.4) of the cultivated plants from Switzerland differed from those of Cyprus. The chromosome number of the two forms was 2n=54. The question then was: what is the morphology of the “real” P. sativa? The other taxon should be described as a micro-species new to science. In the preliminary studies I learned that Haworth, the author of P. sativa, who described it in 1803, was interested in succulent plants. A great deal of Haworth’s “type” specimens that were transferred to Oxford were discarded by the Englishman who inherited them. The present keeper of that herbarium informed us that no specimen (including type Portulaca specimens) of Haworth’s exists there. Without any type specimens I had to select a new type (neotype).

I acted on the basic assumption that researchers from Haworth’s time used plants described by him to determine theirs. I studied dried specimens from the 19th century or the beginning of the 20th century from Germany, England, France, Spain, Portugal and Italy. Their seeds resembled those I had photographed in 2006 in the Geneve herbarium. They were collected by Chenevard in 1899. The typification of P. sativa was not as simple as I thought. Fortunately two experienced botanists from Helsinki, Prof. P. Uotila and Prof. A.N. Sennikov joined me in this endeavor. They found many details unknown to me, in original 19th century literature, and our mutual article began to grow. Before they joined me I prepared a description of the new micro-species from Cyprus with the help of Dr. S. Bagella from Sardinia and named it Portulaca edulis Danin & Bagella. In order to have type specimens of the latter I raised specimens from seeds collected in Cyprus in a pot on my window sill (Fig. 11.5.5).

I am very proud of each pair of leaves and flowers that develops not far from my table. The first flower was photographed as soon as I saw it (Fig. 11.5.6), and a new enigma developed. All the flowers of these specimens were cleistogamous. They showed their yellow petals among the calyx lobes, but the flower remained closed (Fig. 11.5.7). 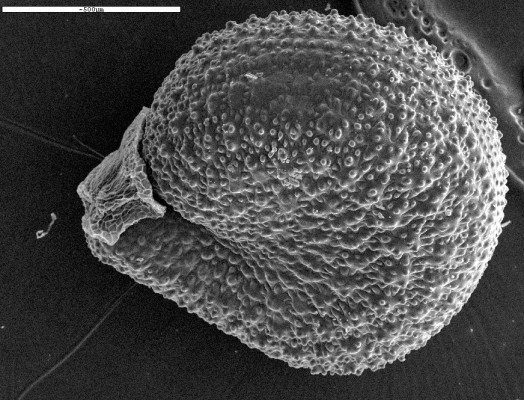 Fig. 11.5.1: A seed of Portulaca edulis Danin & Bagella found in a cultivated field in Cyprus 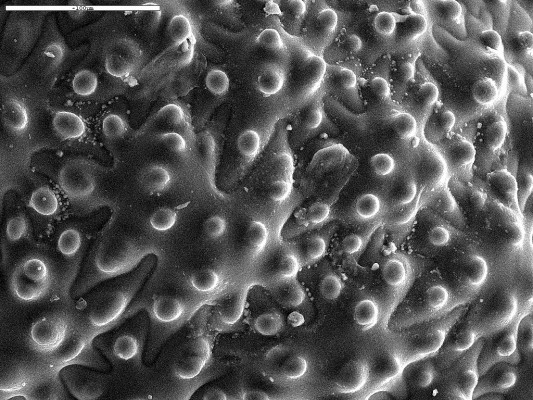 Fig. 11.5.2: A close-up of a seed of P. edulis collected in a cultivated field in Cyprus. There are many papillae in each epidermis cell 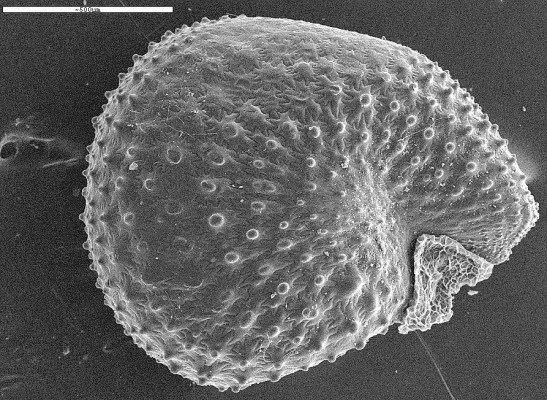 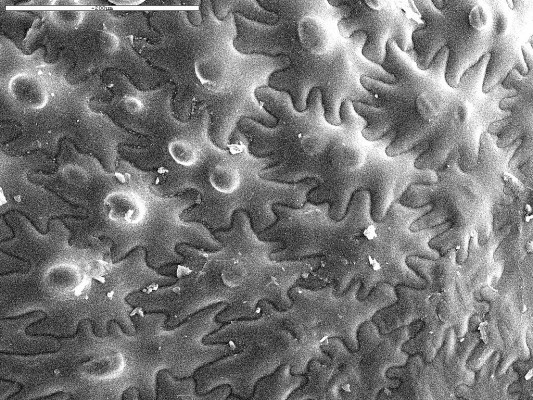 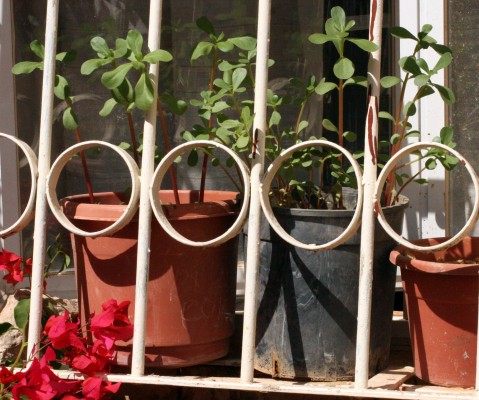 Fig. 11.5.5: Portulaca edulis in the right pot and P. sativa in the left pot on my window sill 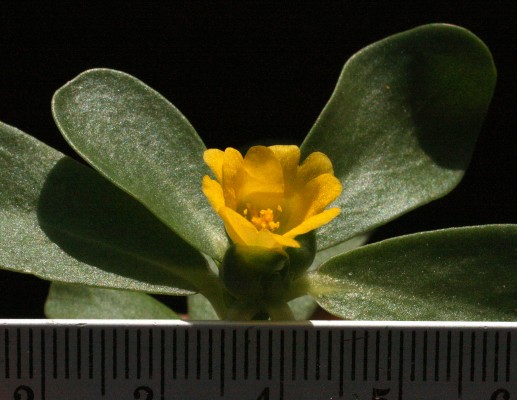 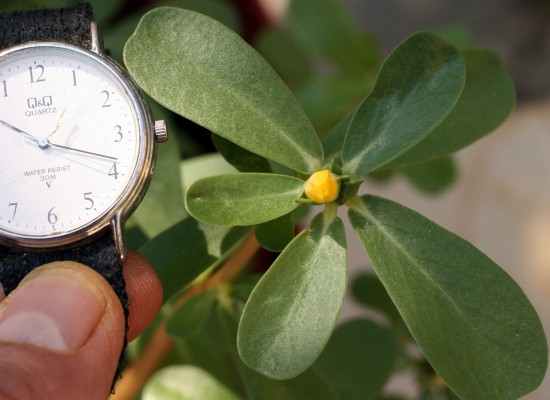 Fig. 11.5.7: Most of the flowers of Portulaca edulis that I grew are cleistogamous (do not open)

Following the review of experts who were asked by the editor to read our article critically, we divided the information into two articles ([http://flora.huji.ac.il/browse.asp?action=showfile&fileid=71139 Danin & Bagella 2012] ; [http://flora.huji.ac.il/browse.asp?action=showfile&fileid=71140 Uotila, Sennikov & Danin 2012]). The typification of Portulaca sativa became much more complicated than what I thought in the first place. Pertti Uotila and Alexander Sennikov solved all the historical complications from the 15-16th century to the present. I am happy to belong to the list of authors and in the right place.