Squill should be regarded as a “regular” plant and not a “special” one because it is widespread and prominent in various seasons. It is found in all the 31 geographical districts of Israel and Jordan. It has many special “personal” features. It is one of the most prominent flowering plants in Israel and appears in many poems. When the poet Nathan Yonathan writes in his poem that he “lit squills’ candles,” many Israelis envision something like Fig. 9.1.1.

The plant was studied by Efrayim and Hanna HaReubeni (Figs. 9.1.2-9.1.3), who saw in the plant many natural phenomena and close cultural links with the entire Middle East. They studied it in the 1940’s and most of the book displayed in Fig. 9.1.2 is dedicated to it. I cannot repeat in this section all that I have learned from their book over the years. However, if the reader finds phenomena common to both, it is evidence that the “spiritual food” I absorbed from that book has been well assimilated (Fig. 9.1.2). 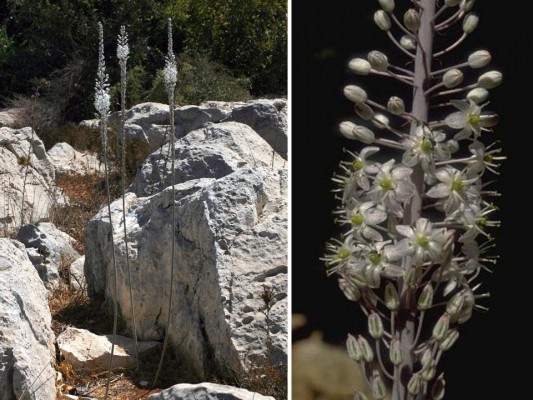 Fig. 9.1.1: In autumn, the sea-squill (Urginea maritima) terminates the growth cycle of a stem that started its development and leaf activity at the beginning of last year’s winter. It invites and hosts many insect pollinators in a season poor in flowers. 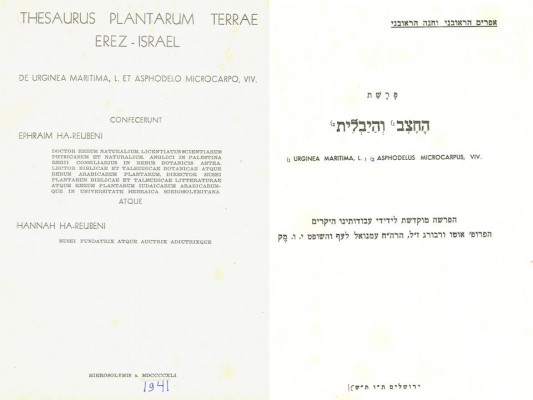 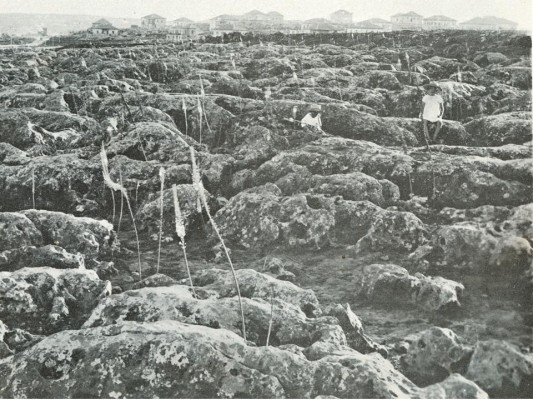 Fig. 9.1.3: The landscape of Kiryat Moshe, Jerusalem, (before 1941), where a college for the blind was erected. The children seen among the rocks are Nogah HaReuveni and his sister Ayelet HaShakhar (from the book in Fig. 9.1.2).

The plant’s name in Hebrew (HATSAV) is derived, according to HaReubeni (1941), from the similarity of the developing leaves as they sprout from the bulb at the beginning of winter (Fig. 9.1.4/left), to the stone-cutters’ chisel (Fig. 9.1.5/left). The word HATSAV in a Hebrew-Hebrew dictionary may surprise the reader (many are surprised at this): in addition to a plant, this word means a big jug or pitcher for storing oil or water. Think of the farmer plowing his field and uprooting a squill bulb with its leaves (Figs. 9.1.4, right and 9.2.9). He may hold the narrow part between the bulb and the leaves. The similarity between this and holding a jug by its “neck” is strong. The squill excels at developing large groups of bulbs (which will be called here “squill families”) and the development process of these “families” is poorly known to most people. I therefore chose the long way of explaining it by writing a whole chapter here. 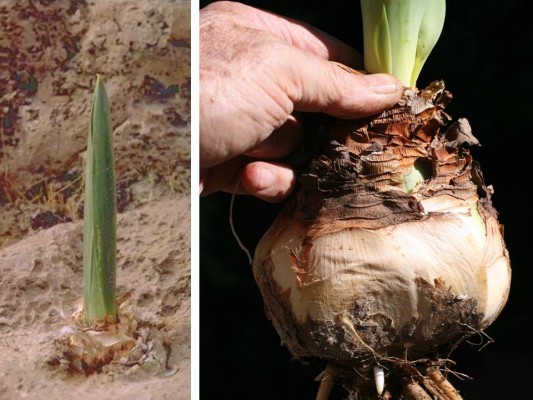 Fig. 9.1.4: According to the Reubenis, the Hebrew name of the sea squill (HATSAV) derives from the sprouting leaves (left) which look like the chisel of the stone-cutter. In Hebrew-Hebrew dictionaries HATSAV is also a big jug or pitcher used for storing oil or water; in the photograph on the right, fingers hold the jug at its “neck.” 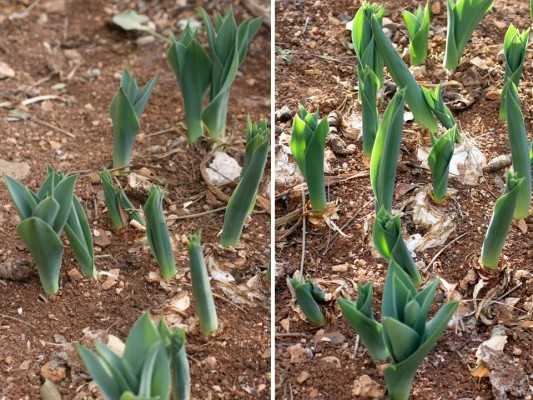 Fig. 9.1.5: Squill sprouts after the summer drought dormancy. A few of the leaves are at the chisel stage, while others are already at the jug stage.