The two species resemble each other and are used in the same way. They differ in the color of their leaves and how flat they are (Figs. 4.8.1-4.8.2)., After peeling off their hard “skin”, young stems may function as a rich and tasty source of water (Fig. 4.8.3). They are very common in the rainy parts of the country on garbage heaps and on ruins. Circles of [Silybum] and [Notobasis] in areas of low-growing grass may indicate nests of harvesting ants (Figs. 4.8.4-4.8.5). 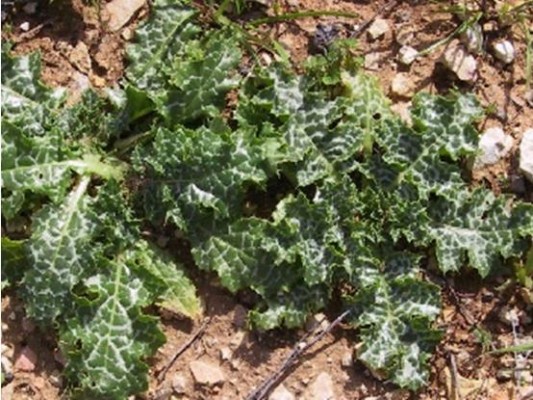 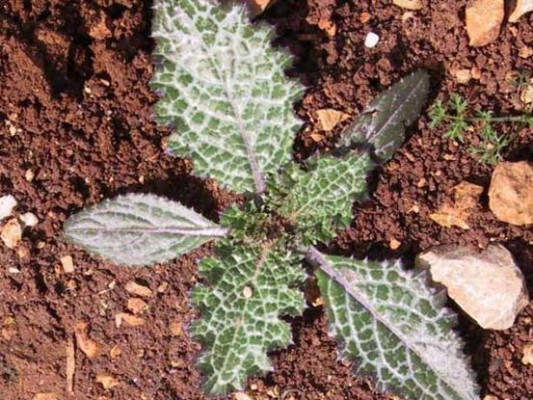 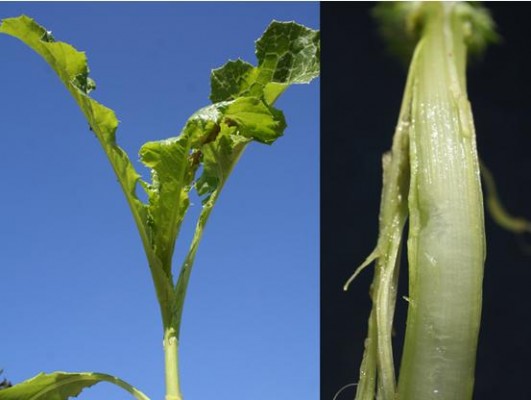 Fig. 4.8.3: A young Silybum marianum stem (left) and the inner part of a stem ready to eat. 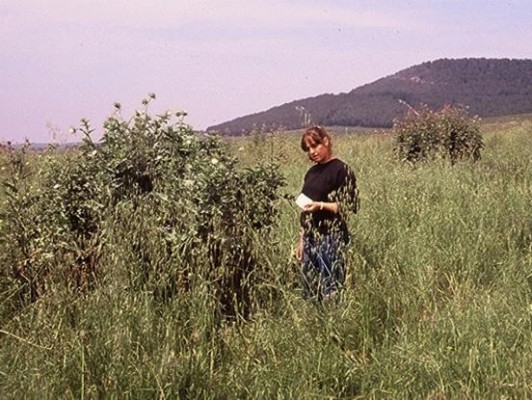 Fig. 4.8.4: Silybum marianum growing in a circle around a nest of harvesting ants, near Bet Shemesh. 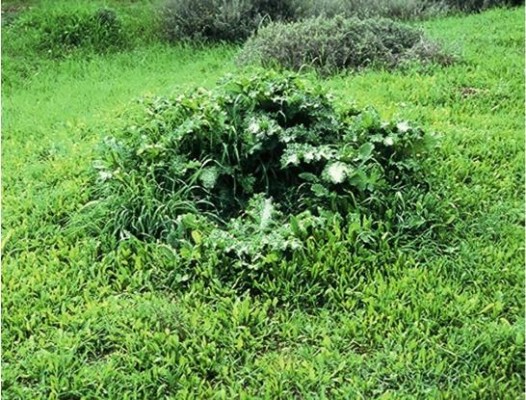 Fig. 4.8.5: Silybum marianum growing in a circle around a nest of harvesting ants, near Sdot Micha.

The taste of water in the young stems of [Urtica] species is regarded by many as especially “good”; several species are also known as having medicinal properties. The main problem in the [Urtica] species is their “stinging” hairs distributed all over the plant ([usefulplantsd6 Figs. 4.6.4-4.6.6]). To avoid stinging one’s hands, cut the plant close to the ground and move the hands from the lower to the upper parts. This damages the hairs and they do not sting. The stem’s skin is peeled off and the inner soft part of the stem may be chewed to supply the tasty water it contains.

These plants often form carpets on sites rich with droppings ([usefulplantsd6 Figs. 4.6.1-4.6.3]). Young stems and petioles may be juicy and tasty (Figs 4.8.6-4.8.8), thus supplying the hiker with water. This mallow also grows in desert areas. 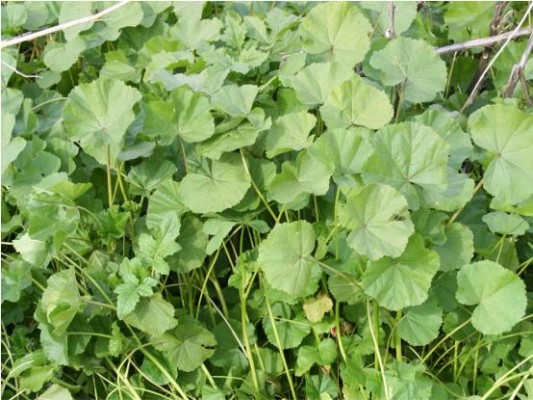 Fig. 4.8.6: Malva parviflora: when growing on rich soil, it has thick, juicy and tasty stems. 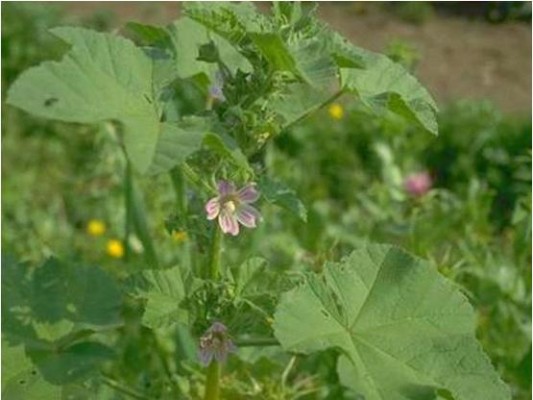 Fig. 4.8.7: Lavatera cretica: when growing on rich soil, it has thick, juicy and tasty stems. 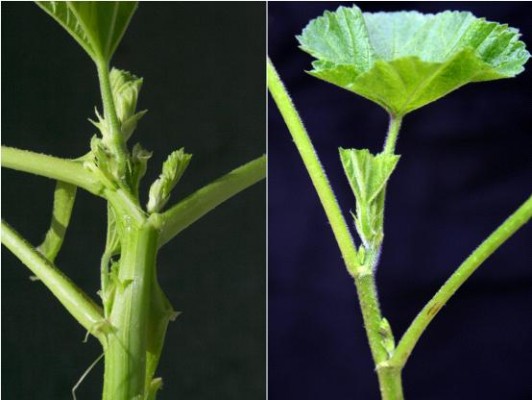 Fig. 4.8.8: Young hairy stems of Lavatera cretica. The left stem has been peeled.

During the winter and spring months, and at the beginning of summer, the peeled stems, young leaves and petioles of the spontaneous fennel (Figs. 4.8.9-4.8.11) can provide a good source of tasty water when chewed. There are populations of this plant in the Negev Highlands as well. 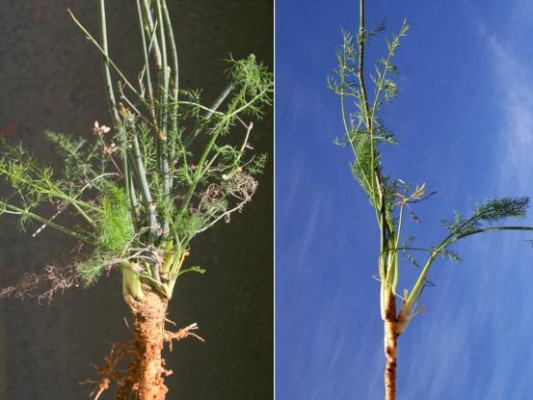 Fig. 4.8.9: Foeniculum vulgare: a perennial root carrying the previous year’s dark-green flowering stems and the new year’s branches at the beginning of winter. 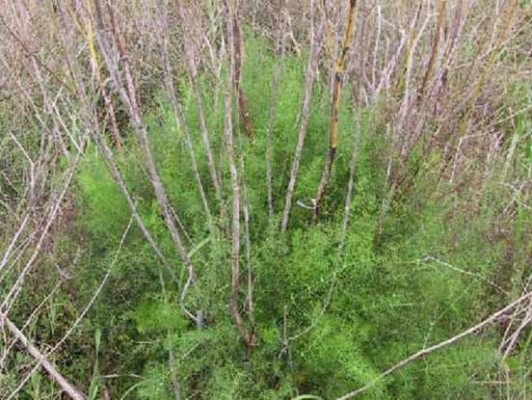 Fig. 4.8.10: Spring time – fennel stems elongate and are at their tastiest. 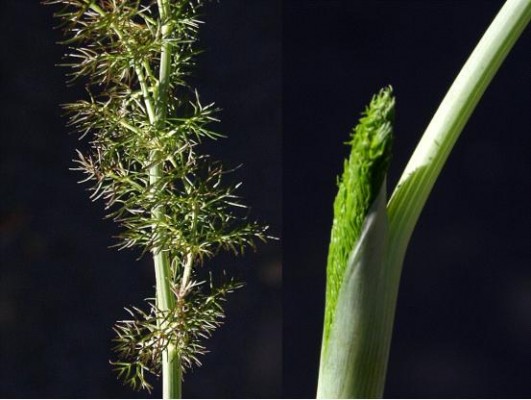 Fig. 4.8.11: Three fennel leaves: the left one mature, the middle one young, before growing out of the sheath of the right leaf. The right leaf petiole and the central leaf are ready for eating.