Plants as water reservoirs; be careful of poisonous plants

The basic idea of using water stored in plants is that plants obtain water from the soil, where man cannot utilize it. However, many plants protect themselves from being eaten by animals by means of spines or chemicals that act as protective agents. We will list here a few plants that store usable water, and draw attention to poisonous plants that may resemble palatable plants.

Water from roots, bulbs, and corms

[Asphodelus ramosus] has a system of thick roots, pale orange to dark brown in cross section (Fig. 4.7.1). This color is seen throughout the year. However, at the beginning of winter the plant has new, yellowish-white roots (Figs. 4.7.2-4.7.3) that grow and become full of water during the growth season. These roots do not contain components that spoil their taste, and may be eaten. Some 50 years ago, when I was serving as a “Field Education Instructor” in the Israel Defense Army, I taught infantry soldiers (from the Golani Brigade).

During a series of field maneuvers in Galilee, I taught them how to take advantage of plants in their everyday activity. One of the lessons was learning how to use young Asphodelus ramosus roots as a source of water and preparing tea from the older, orange ones. Several months later, in Jerusalem, I met one of the commanders (Amnon) in the Golani Brigade who participated in that “Field Education” day. Amnon was happy to tell me how I saved his life. He and one of his soldiers were left alone for a whole day in the desert area of Haluza Sands without food or water. A. ramosus grows there, and Amnon described how they up-rooted plants, separated the white roots and scraped their skins with razor blades. [“Asphodelus ramosus” A. ramosus] saved both their lives that day. 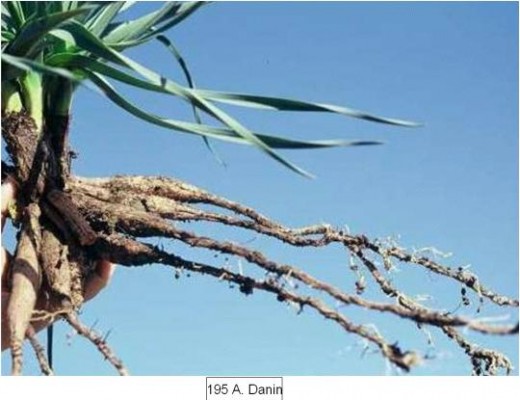 Fig. 4.7.1: Asphodelus ramosus sprouts from buds present at the top of a thick root system. rich in storage materials. 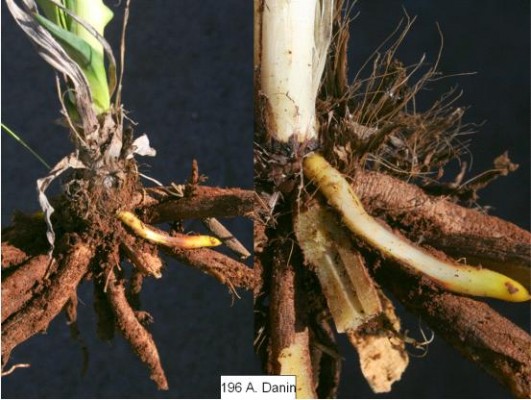 Fig. 4.7.2: Adult roots of A. ramosus with brown skin, orange to brown inside, and new roots that developed after the first rain of this year. Their skin is yellow and they are white inside. The latter are worth eating and provide tasty water. 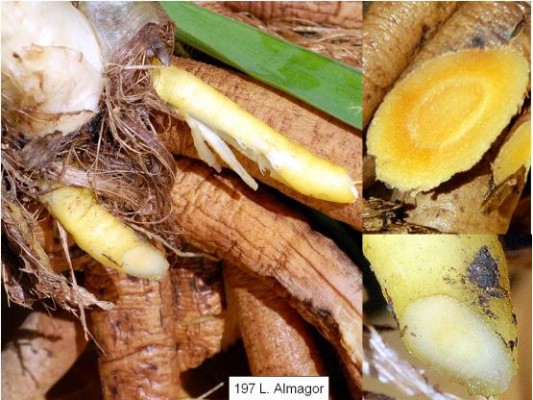 The following lines are intended only for cases of emergency; to be practiced only by the hiker in the desert facing serious dehydration. Porcupines eat the bulbs of [Tulipa] species even in normal conditions. However, I am sure that the readers of these lines will not eat Tulipa bulbs (Fig. 4.7.4) in normal conditions. A warning: please compare carefully the leaves of [Tulipa] with those of [Urginea] undulate (Fig. 4.7.5). Both have leaves with undulating margins, but [Urginea] has a leaf rosette with many leaves whereas Tulipa has a single leaf, or up to three leaves. The outer, dry leaves of the [Tulipa] bulb are brown-red and are hairy in the inside. The outer scales of the [Urginea] bulb are transparent or black and are not hairy. 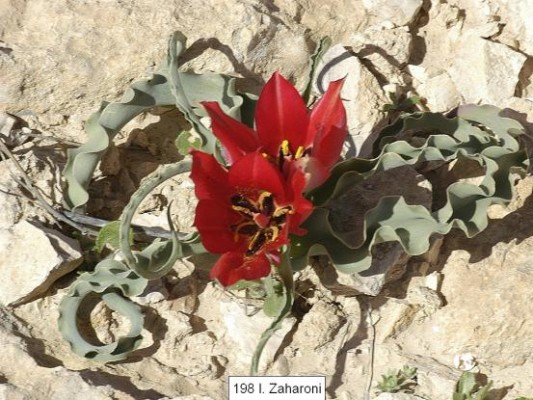 Fig. 4.7.4: Tulipa systole is recognized by its flowers and a few leaves per individual with undulating margins. 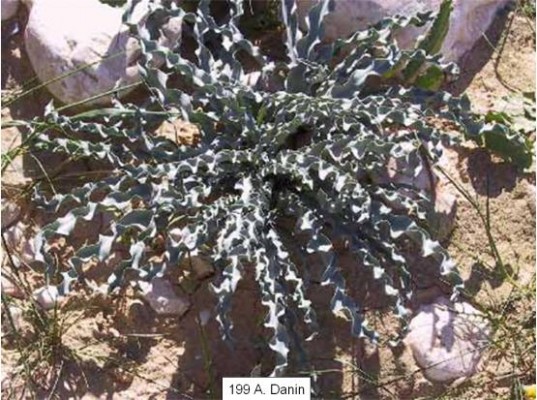 Fig. 4.7.5: Urginea undulata may be recognized by its many leaves per individual. Do not eat it.

[Hordeum bulbosum] is one of the commonnest components of Mediterranean herbaceous vegetation in Israel. Large numbers of this plant are found in the Golan and the Upper Galilee and there is no reason to become deydrated if this plant is in the vicinity (Fig. 4.7.6). Uprooting the plant from hard, compacted soil is the difficult part, and one should first go to soil as aerated as possible. But once the tuft is out of the soil, the corms are revealed (Fig. 4.7.7). At the base of each flowering stem is a corm that has developed from one inner node of the cane, covered by leaf bases (Fig. 4.7.8). After removing the leaf-sheaths you should chew the shiny corm with your molars (remember it is much harder than a tomato or a cherry) and suck out the fluids. In nature, each corm functions for about a year and therefore empty corms are seen near juicy ones. Anyone who tries out these corms will learn to differentiate quite quickly (Fig. 4.7.8). 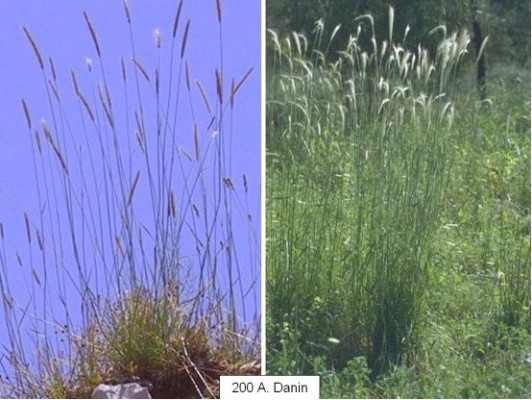 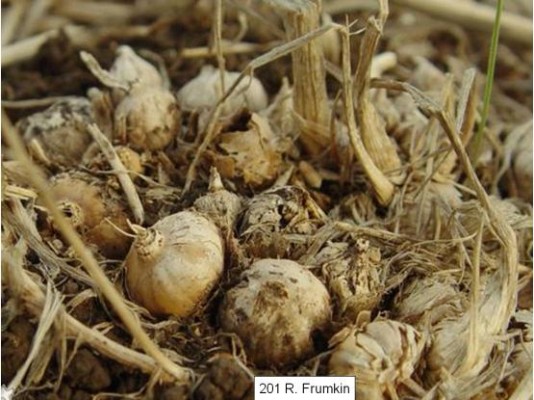 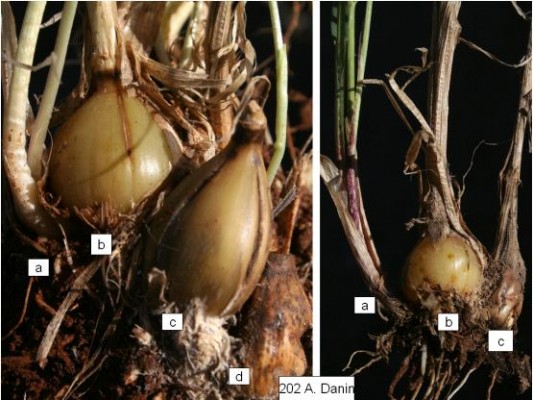 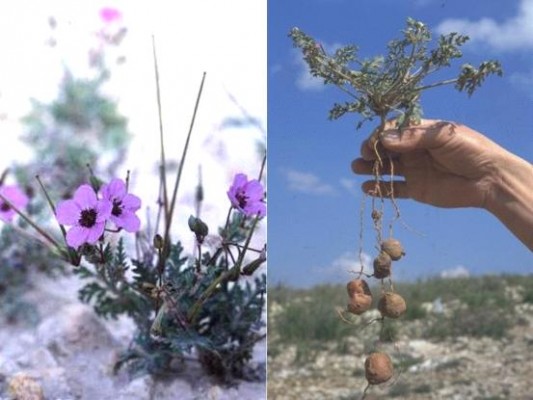 [Erodium crassifolium] is a common plant of the Negev Highlands that also grows in extreme desert conditions. The plant develops tubers on its roots (Fig. 4.7.9). These tubers store water and are palatable when young and white on the inside. When aging, their colour tends to become reddish and they taste like unripe fruit.

It is easier to obtain water from young stems of plants than to dig for parts under the ground. Most plants listed here develop many leaves from short stems at the beginning of winter. The leaves are spread out almost horizontally parallel to the ground. As their flowering season approaches they develop stems with smaller leaves that carry flowers later. The best season for using these plants, for peeling off their “skin” and eating their inner part for water, is when they start developing flowering stems. When the flowers open the stems often become hard and fibrous and their taste deteriorates.

I personally like the taste of this plant and I shall therefore start with it. Large specimens of this plant, which are branched, with a thick main stem, develop near ruins, garbage heaps, or abandoned areas of the coastal plain and the foothills (Fig. 4.7.10). I usually cut such stems above their lower leaves with my penknife, remove their leaves and keep them in a polyethylene bag. When needed, I peel off their outer tissues, and use the inner juicy part – rich in tasty water. I have often collected a substantial amount and brought them home to enrich my dinner salad. When flowering buds are seen at the stems’ tops the stems become much less tasty (Fig. 4.7.11). 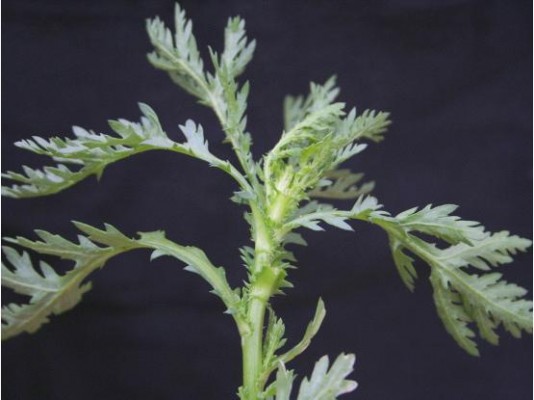 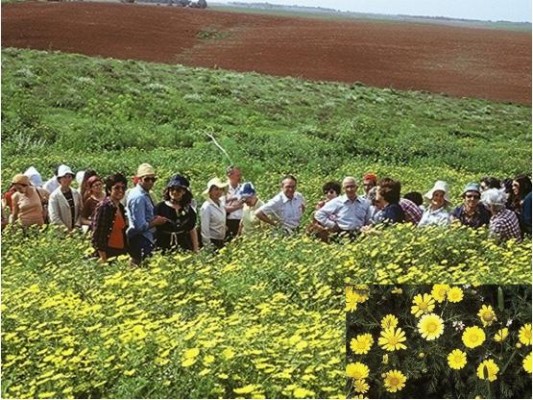 Fig. 4.7.11: C. coronarium field developed in Khorvat Pura, the Northern Negev, in an area that was used for many years by Bedouin, to keep goats.