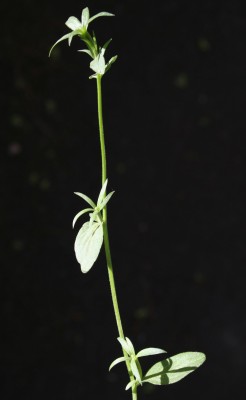 The main environmental features in the oases of the Rift Valley are their high temperatures and the high quantities of fresh water available throughout the year. Most springs in the dry part of Israel, Jordan, and Sinai that are not noted on the map may be recognized from afar by the presence of date palms (Phoenix dactylifera; Figs. 1.3.117, 1.3.118). These are regarded as part of the typical flora of this habitat (Danin, 1983). Many more tree species typical of the Sudanian savannas are found in these oases (Fig. 1.3.119), among them Acacia raddiana, Acacia tortilis, Calotropis procera, Moringa peregrina (Fig. 1.3.120), Balanites aegyptiaca, Cordia sinensis, Maerua crassifolia, Dalbergia sissoo, Capparis decidua (in Jordan), and Ziziphus spina-christi. The long, continuous existence of these fresh water springs and the additional springs that existed along the Rift Valley in the past may have helped the development of this northern extension of many species whose main distribution areas are quite a bit further south. In many freshwater springs/oases near the Dead Sea (Fig. 1.3.121) in Israel and Jordan and in southern Sinai, Adiantum capillus-veneris grows in dripping water in the shade, along with the orchid Epipactis veratrifolia. A prominent species of the freshwater springs in the Jordanian desert, Nerium oleander, is absent from the desert springs of Israel and Sinai (Figs. 1.3.122, 1.3.123). 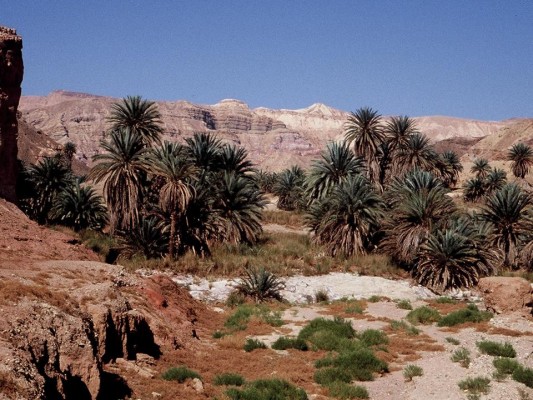 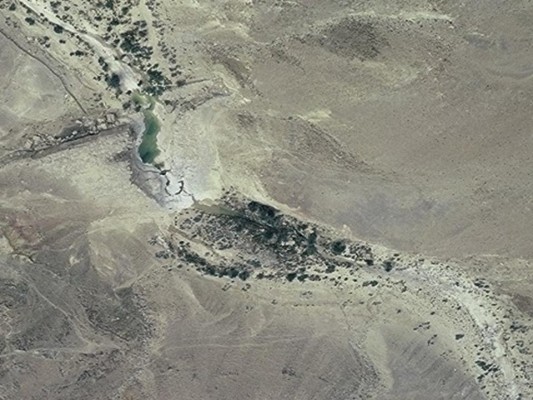 Fig. 1.3.118: An aerial view of a spring in Gebel a Tih, southern Sinai, with Phoenix trees near the wadi. 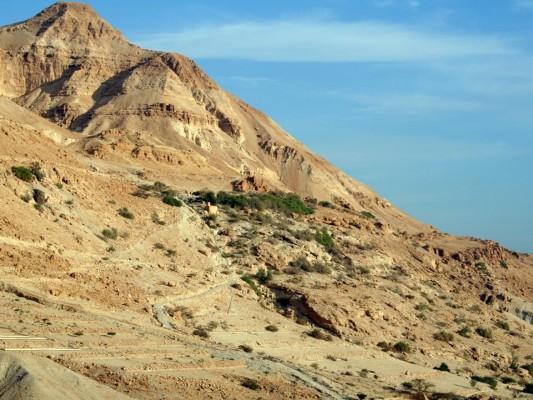 Fig. 1.3.119: En Gedi spring supporting with its water 9 of the 11 species in the list of Sudanian trees of En Gedi. Maerua crassifolia grows in the wadi at the foot of the building near the spring. 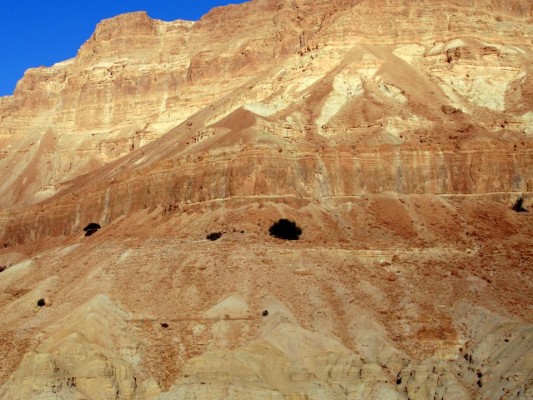 Fig. 1.3.120: The Moringa peregrina tree line in En Gedi nature reserve. The trees seem to use water of a specific rock layer. 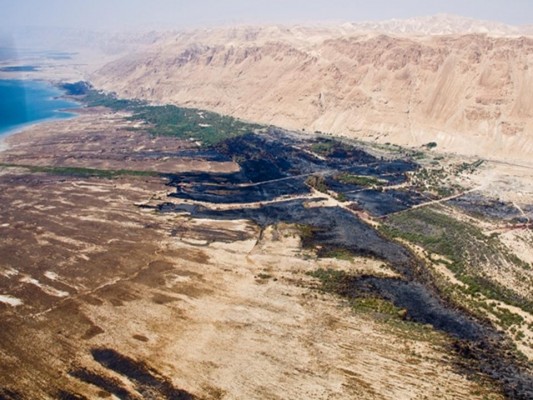 Fig. 1.3.121: An aerial view of Enot Zuqim (Ein Fashkha) flowing along a fault line. The main “painters in green” are Phragmites australis and Tamarix nilotica. 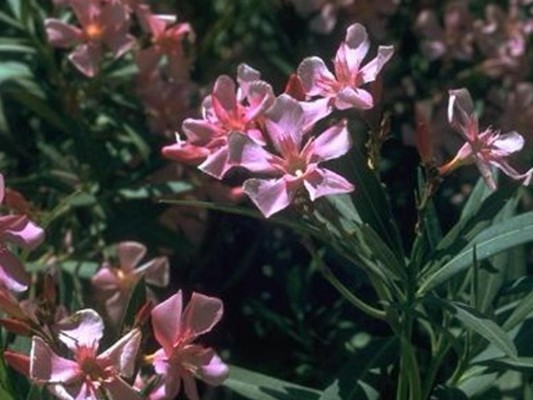 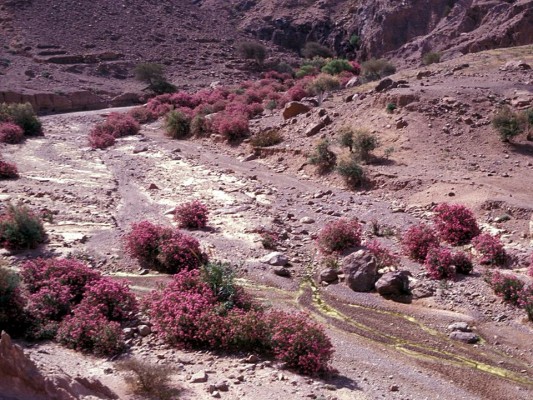 Fig. 1.3.123: Nerium oleander dominating in a wadi with underground- or above ground water flowing in Edom.

Savannoid vegetation, where Acacia trees are accompanied by desert semi-shrubs, is the main feature of large parts of the Arava and the Dead Sea Valleys. The upper soil layers support typical desert vegetation (as described in category 12) in wadis, with Anabasis articulata, Haloxylon salicornicum, Zygophyllum dumosum, Retama raetam, and Lycium shawii the principal contributors. Acacia pachyceras is confined to the areas of relatively high elevation, such as the upper tributaries of Nahal Paran in Israel, Wadi Jirafi in Sinai, and large areas of gravel plains in Jordan south of Ma’an.

Acacia raddiana, which is less hardy at low temperatures, is dominant at lower elevations, and Acacia tortilis, which demands the highest temperatures, grows in the southern Arava or below sea level in the northern Arava and Dead Sea Valley (Halevy & Orshan, 1972). Maerua crassifolia and Capparis decidua are rare Sudanian trees; they are found as components of the savannoid vegetation at several sites on the Jordanian side of the Dead Sea. In eastern Sinai there are a few places between Wadi Watir and Sharm el-Sheikh with rare specimen of the tree Capparis decidua, an important component of the savanna vegetation of southern Egypt and Sudan.