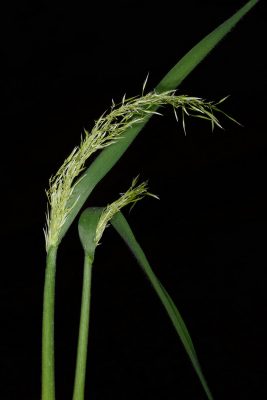 Writing a chapter on the species of Majorana and Origanum as part of the story of trees gives me great pleasure. The basis for this is the proverb dealing with the great wisdom of King Solomon (Kings I: 5, 13) “And he spake of trees, from the cedar tree that is in Lebanon even unto the hyssop that springeth out of the wall.” Belonging to these people in a generation far distant from King Solomon, I see myself as privileged to talk of these most modest trees (plants with lignified stems – in the ancient Hebrew sense). In the following pages I shall display the state of my knowledge when I entered my second decade as a young nature lover and my progress in talking of the “hyssop trees” as time passed. As in other parts of my book I shall try to present the scientific background while adding some of my personal background. 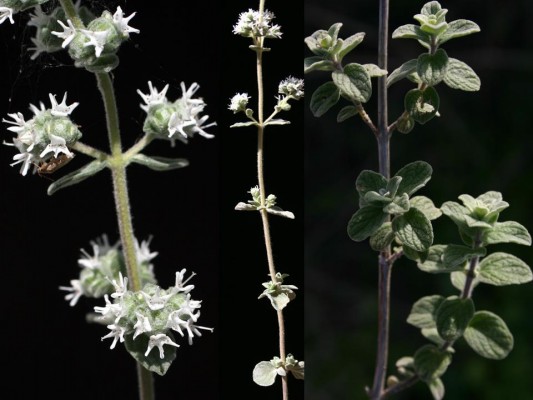 I first became acquainted with Majorana syriaca (Fig. 7.6.1) as a high school pupil, on the slopes of the hill of Beth HaKerem, where I have lived for most of my life. I also saw it in the pages of the Analytical Flora of Eretz Israel, a book I received as a gift from my grandparents for my Bar Mitzvah (at age 13). The plant’s scent impressed me and reminded me of my childhood when I went with my parents to the Old City of Jerusalem before the War of Independence and flavored the bagel-like bread with the Za’atar powder (Fig. 7.6.2). As an instructor or teacher in the “Field Education” unit in the army, I often added Majorana leaves or powder to the dishes cooked on a “basis” of conserved meat (“Louf” was a well known brand of tinned meat, part of the “battle rations”). Our main intention was to promote a “home”-like feeling of the soldier in the field. Knowing the environment and its components and using plants to make the food taste better or different, increases the feeling of belonging to the land (patriotic feelings). We added here the component of “Education” in the name of our unit.

I enjoyed pointing out to my audience the changes in meaning of issues in the Hebrew language since Biblical times. I said the proverb on “trees” as I was breaking the dry hyssop twigs and showing them as being lignified, producing a typical tree-breaking sound. I enjoyed lighting a fire with dry branches of hyssop during rainy days – so that I could show that it was a practical, modest “tree.” Nogah HaReuveni taught us about the place of the hyssops in the Mishna and other knowledge treasures of our people. We often taught about these plants together with the hyssop. 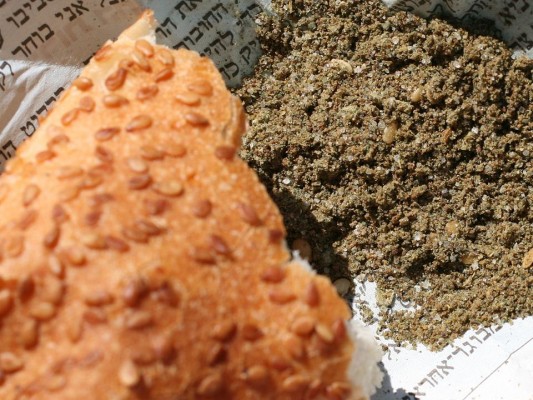 Fig. 7.6.2: “Za’atar” powder, used as a spice for bagels, with plenty of roasted sesame seeds. 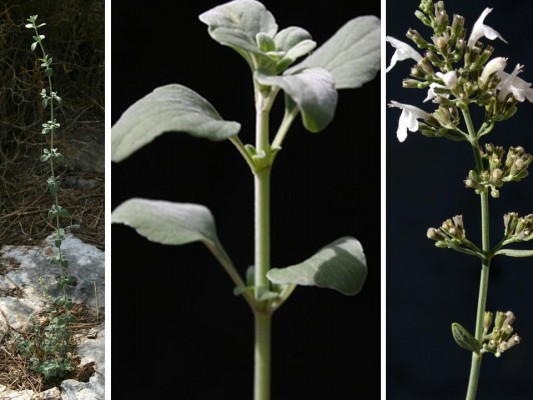 The group of aromatic plants related to Majorana or Thymus – Coridothymus which have thymol or carvacrol (essential oil components) is mentioned in the Mishna in relation to their role in purification. The proverb says “take a bunch of hyssop, cedar wood and scarlet…) and the Mishnah explains that a kosher hyssop is hyssop without an additional name – not Roman hyssop, not Greek hyssop or lavender, not a desert hyssop and not bluish hyssop. When traveling around Arabic villages in the Judean Mts., Carmel and Galilee, asking for the names of aromatic plants, I found a beautiful transference of the Mishnaic and ancient Hebrew nomenclature of vernacular names from 2000 years ago to contemporary Arabic culture: 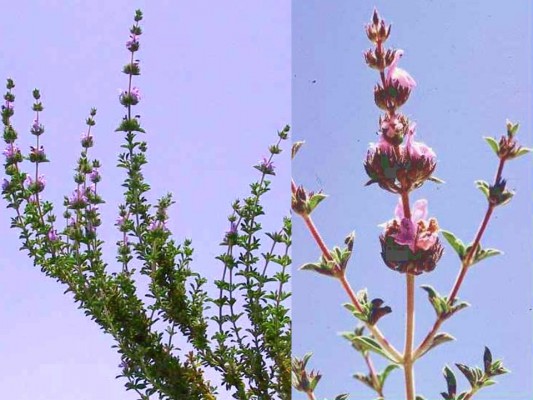 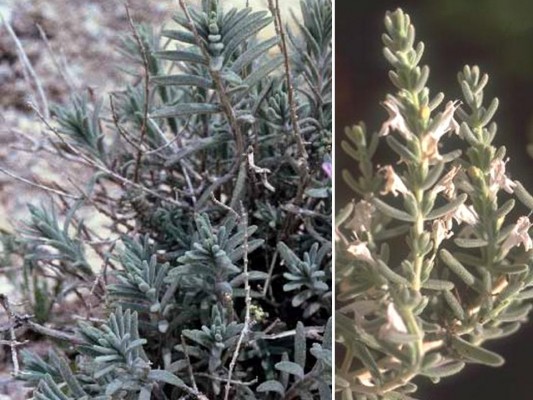 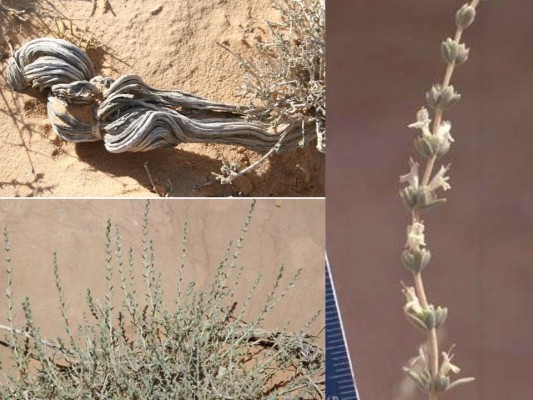 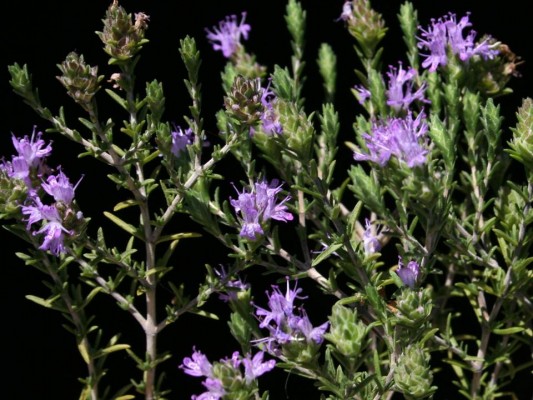 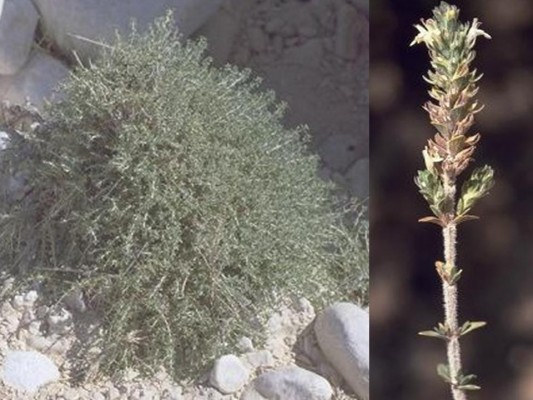 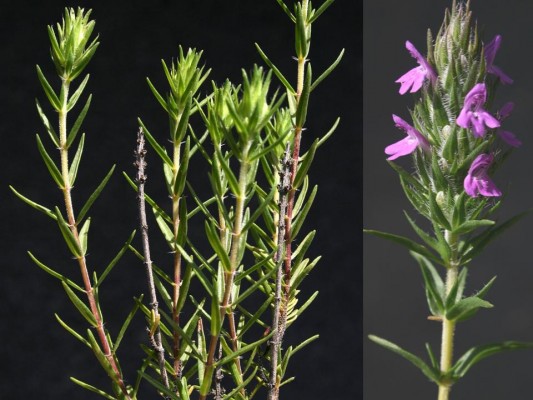 Fig. 7.6.9: Thymbra spicata has a strong “za’atar” scent but is not usually used as a spice.

More on the names of hyssops

Summing up the vernacular names of hyssops one may note that the Mishnaic system of nomenclature passed with slight changes into the Arabic language. In both languages there is ezov (hyssop) = za’atar without an epithet, that is dedicated to Majorana syriaca. Plants that are related by scent or by morphology receive this name with an epithet which aids in differentiating it from the hyssop without additions. The next paragraph in Hebrew deals with some changes needed in the Hebrew – Latin name and is difficult to translate into English. It concludes with the common Hebrew names that are presented in the website and in contemporary books in English. In 1965 I went on an excursion to the Negev Highlands and found a scented plant in the rocks of Nahal Loz, near Mt. Ramon that resembled Origanum dayi (Fig. 7.6.10), although it was more hairy. Later it was described as a “plant new to science”. It was followed by an additional four new Origanum species – their story will be told later. 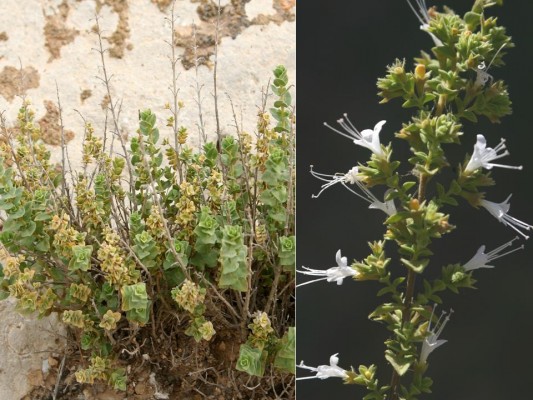 During my work in the mapping section of the Institute for Arid Zone Research at The Prime Minister’s Office (no longer existing in that form), I wished to extend the collection of dried plants to the herbarium we received from the “Laboratory for Geobotany.” That herbarium was constructed by Joel d’Angeles (in his last years known as Joel de Mala’ach – the laureate of “the Israel Prize”), one of the founders of Kibbutz Revivim. On a rainy winter day (25.3.1965) we made an expedition with our section’s jeep, to collect specimens for our herbarium. The pedologists of that expedition were Uri Gavish and Ilan Borovitz, and I was the botanist. Along the way from Beer Sheva to Nahal Lotz we had several collection stops, of which the rocks of Nahal Lotz (Fig. 7.6.11) was the most important. The steep slopes of Nahal Lotz, west of its meeting with Nahal Elizur, are rich in smooth-faced rock outcrops.

At this stage of my work at the Negev Institute I already knew that the smooth rocks function as a special habitat supporting rare plants. The black cloud above us, and I, below it, both approached our target – the rock outcrop. A few minutes after touching the rock I found an Origanum which had much more hairy leaves and stems than those of Origanum dayi (Fig. 7.6.12). While collecting the first samples, Uri, our driver, known as an experienced “field man,” screamed: “a flash-flood is going to start soon – we must get out of here!” We climbed into the jeep wet from the strong rain-shower and Uri rescued us from the approaching danger. I showed the plant to Prof. Naomi Feinbrun, who was at the time reviewing the Lamiaceae (=Labiatae; the family of the Origanum) for Flora Palaestina part 3, and had advised me to collect a plant with flowers, which are essential for determination of the plant.

My second visit to that area was during a short period of military “reserve duty” we were doing. Our unit had to walk over the slopes of Mt. Aricha (8 km N of Mizpe Ramon) where I found the plant blooming (Fig. 7.6.12). I arrived again at Nahal Elot on September 27, 1966, and collected additional blooming specimens. I selected a specimen from Nahal Elot as the typical plant (known as “the holotype”) to which my description relates. The article, in English, was submitted to the Israel Journal of Botany. The diagnostic properties of the plant had to be in Latin, as required by the international code for scientific botanical nomenclature. Dr. Irena Gruenberg-Fertig helped me in this part of the work as she had assisted many other members of the Department of Botany. Esther Huver, who illustrated many of the plants in Flora Palaestina also prepared my Origanum (Fig. 7.6.13) which was published in 1967. I was very happy and brought the first reprint to my parents, repeating a sentence I was told I said when I was some 2 years old: “Daddy, I found a flower” (in a funny way that can’t be translated from Hebrew). This sentence was repeated many times during the years to come, but at present we are with the Origanum.

The plant has not been seen by many people, growing only in remote places in the Negev. My friend Dr. Nativ Dudai, (head of the unit dealing with domestication of wild aromatic plants, Volcani Institute for Agriculture, Neveh Ya’ar) wanted to study and domesticate O. ramonense. We found out that very few people actually know where that plant grows. In our first expedition there was a light shower in the Mt. Ramon area. It became clear that if we descend into Nahal Lotz in a car without four-wheel drive, we will not be able to return. During the second expedition we made cuttings from many shrubs of O. ramonense growing on the cliffs of Nahal Lotz (Fig 7.6.12). A few of the cuttings produced roots and survived in the greenhouse. When the plants started to show signs of suffering, Dr. Dudai transferred them to the phytotron in Bet Dagan. He gave them a special cold temperature regime resembling that of the Negev Highlands, and they survived. However, this desert plant with small leaves produced stems with large leaves in the phytotron (Fig. 7.6.15); future research may solve this mystery. 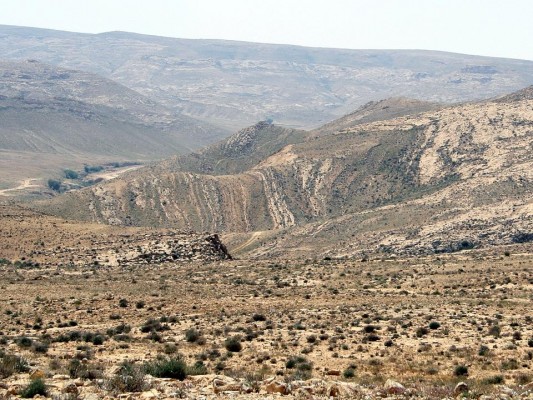 Fig. 7.6.11: A view of Nahal Loz rocky slopes. Pistacia atlantica trees are the dark spots halfway up on the left side of the picture. 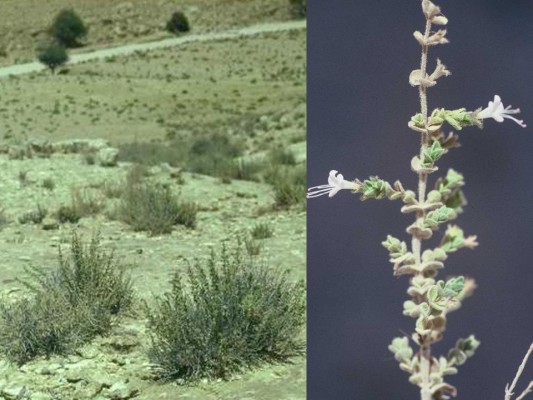 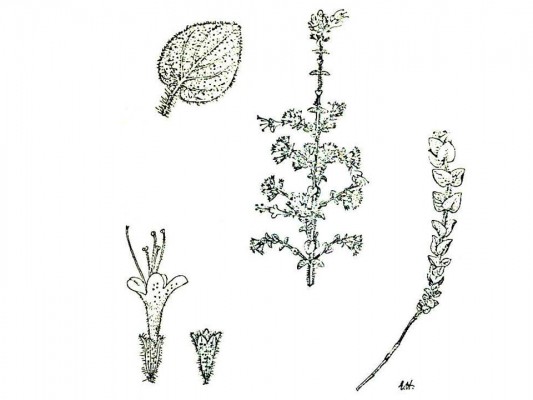 Fig. 7.6.13: A drawing of Origanum ramonense from the article where the plant is described as new to science. Drawn by Esther Huver. 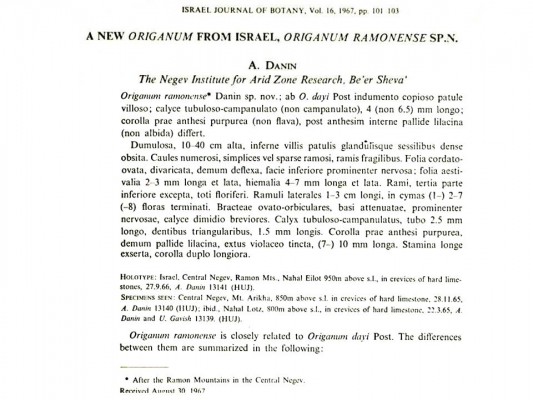 Fig. 7.6.14: Description of Origanum ramonense in the article where the plant is described as new to science. 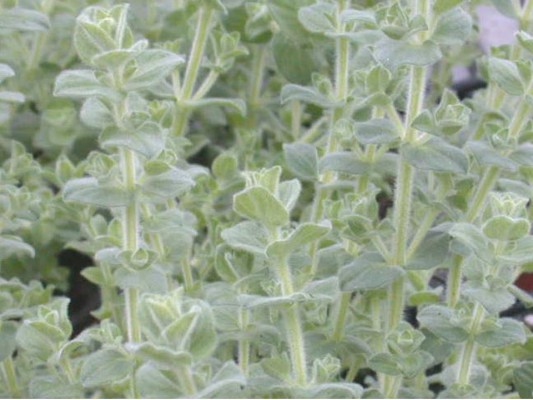 Fig. 7.6.15: Origanum ramonense raised in the phytotron at Bet Dagan under special environmental conditions including many hours at a low temperature.

The Hyssop that Springeth Out of the Wall (Cont.)