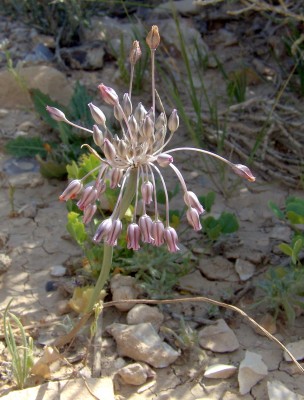 Cords and a Fish Net from Cyperus and Scirpus

It is difficult to determine the species of these genera and sometimes even the genera may be confused. However, when preparing cords from their stems and leaves, in the present review I assume that it is enough to know that they are suitable.
It is important to use these plants in order to get closer to the story of the Incas and “Indians” living in the mountains of South America. A species of Scirpus, which abounds there in fresh-water rivers, lakes and swamps, is used by the local people for making boats and rafts. The leaves and stems of this plant are rich in air-retaining tissue, and can therefore function en masse as a big float. The making of boats by the inhabitants of the Titikaka Lake area in the Andes, Peru is well known. The internal tissue of this Scirpus highly resembles that of Typha. 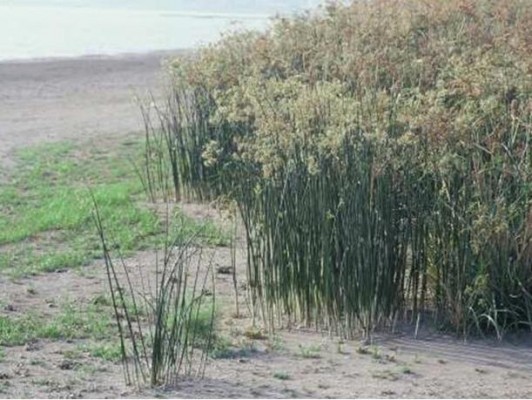 Fig. 1.4.1: Cyperus articulatus (a sedge) populating a newly exposed beach by the Sea of Galilee (Kinnereth).

To prepare cords and ropes from these plants, the cut stems and leaves should be longitudinally split and the white aerenchyme scraped off. After partial drying the fibers are ready (Figs. 1.4.7-1.4.9). I remember well a conversation I had about these plants with Dr. Dani Nadel, who revealed the secrets of an ancient “village” that existed on the shore of Lake Kinneret, when the level of the lake was much lower, some 20,000 years ago. After we had discovered that plants related to Cyperus, Scirpus and Typha were found during research at the site of Ohalo II, he asked me which plant I would choose if I were a specialist in string making, living in that village then, and the head man asked me to prepare string to fulfill his dreams of making a fish-net. Walking along the beach of Lake Kinnereth near Ohalo, I sampled a few plants and started plying string from them. From the 70 m long string I prepared, having Cyperus articulatus as its main component, a fish net was made, which has been on display for the past few years in the Hecht Museum, Haifa University (Figs. 1.4.4-1.4.5). It is unnecessary to state that these plants and the strings made from them arouse in me feelings of awe for a glorious past. 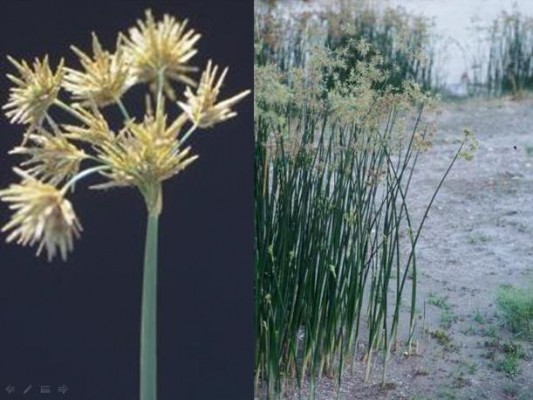 Fig. 1.4.2: Most stems of this sedge carry inflorescences which are split into fibers for plying into string, like the cattail leaves. 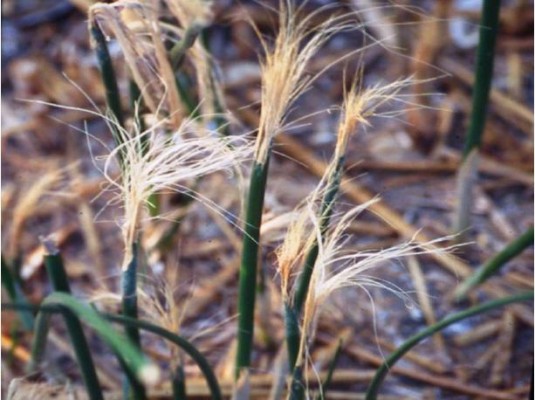 Fig. 1.4.3: Stems of C. articulatus cut by a hoe. The fibers became exposed after the soft cells between them shrank. 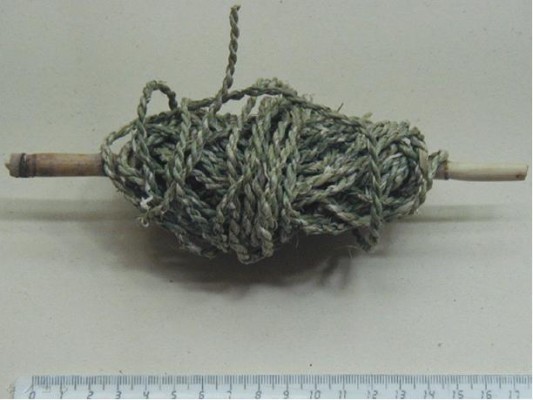 Fig. 1.4.4: A cord plied from sedge fibers used for making the model fish-net. 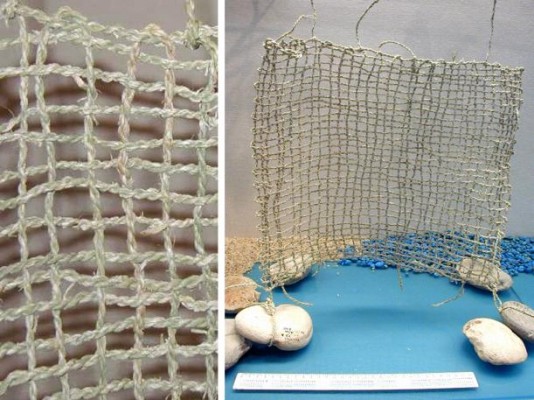 Fig. 1.4.5: The fish-net made of the sedge-cord on display in the Hecht Museum, Haifa as part of the Ohalo II exhibition. 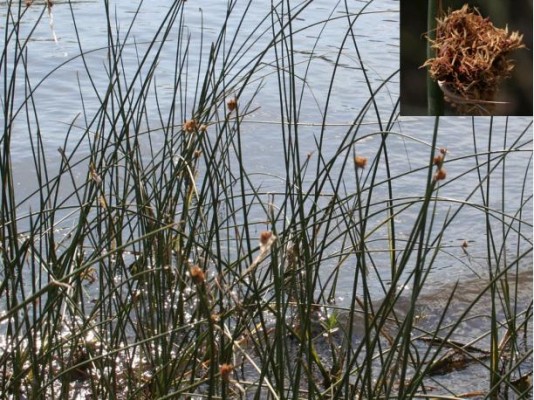 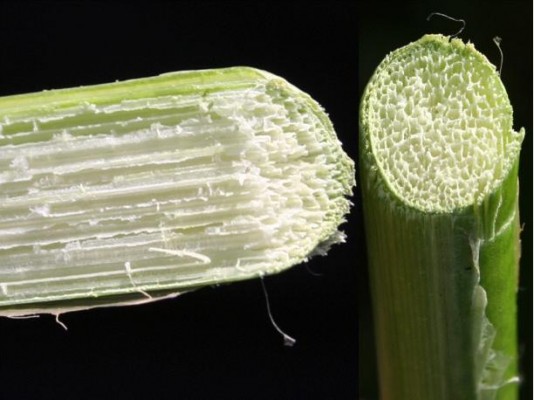 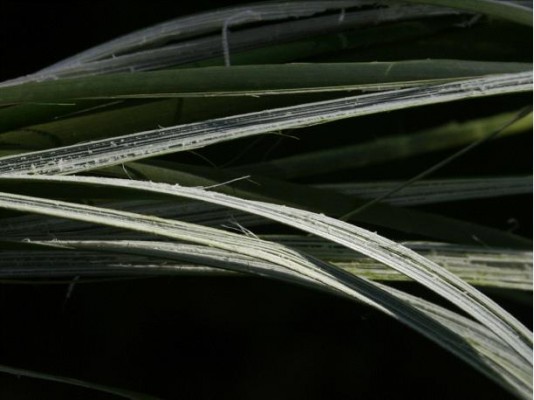 Fig. 1.4.8: Fibers prepared from Scirpus by removing the aerenchyme. 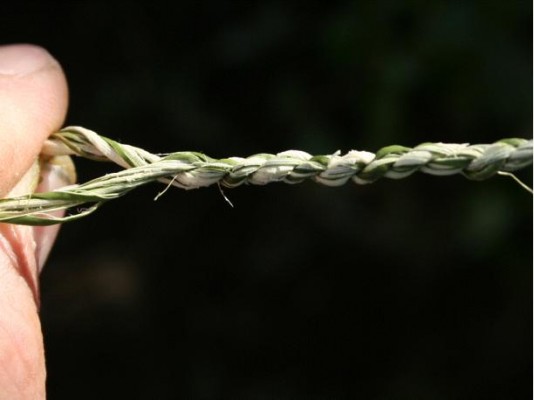 Fig. 1.4.9: Cord prepared from Scirpus fibers by twisting and plying.

Cords and Ropes from Thymelaea and Daphne