In the last chapter, I reviewed the adventures of my researches in biodeterioration of calcite rocks. I could not be indifferent to phenomena in the natural habitats of my country, the understanding of which, at a basic level, was close to my heart. When I understood one component or another, I urged myself to share the information with others by writing a scientific article in English or a popular article in Hebrew (A reference list is displayed at the end of this chapter).

I was quite close to a superficial understanding of the ecological system that causes east- and south-facing walls in Jerusalem to look brown. I wanted to close the circle of checkups on the biological origin of this coloring. Supported in the fulfillment of my aims by Michael Dvorachek, who operates the scanning electron microscope of the Geological Institute, we made chemical analyses of brown crusts. These were samples from young and old walls in Jerusalem, Masada and near Sede Boqer. The elements spectrum in these different sites was similar and I felt I was on the right track.

I began cooperating with researchers from Seattle, Washington, who specialized in the study of bacteria living on chert stone and rocks in extreme desert areas. The bacteria oxidize iron and manganese oxides derived from air-borne dust. The bacteria fix a thin layer of clay minerals to the chert, thus constructing their microscopic habitats. The result is the dark colored thin layer seen on chert rocks and stones. It was once called "patina" but later, due to confusion in literature "rock varnish" took the lead.

Our scientific article (Hungate et al., 1987) is related to this ecosystem in extreme desert areas. Other people claim that the patina is formed in other ways, however, in my present book I do not have to bring order to everything on earth. When checking walls in Jerusalem I was sure that the hypothesis of drought resistant bacteria fixing desert dust onto limestone walls could be applied here as well. I did not succeed in finding a bacteriologist who was interested in the subject and was ready to solve basic questions arising in this ecosystem. If any of the readers wish to hear my suggestions for research directions and locations – I am here. 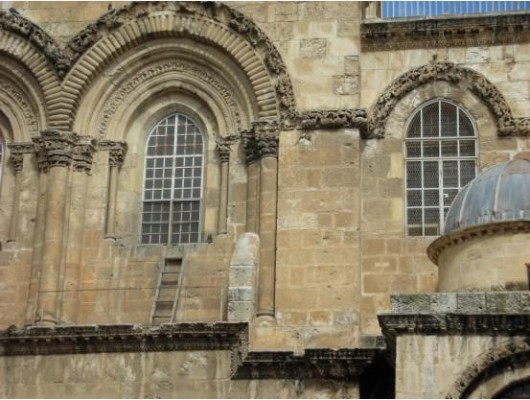 Fig. 6.16.1: A wall of the Holy Sepulcher, Old City, Jerusalem, protected from direct rainfall. The stones used for building this wall were once white. 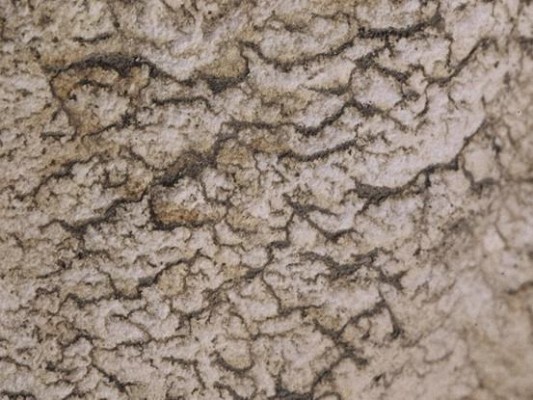 Fig. 6.16.2: Dust grains, organic remnants, and microorganisms forming waves that are perpendicular to the direction of moderate water flow on the wall.

A close-up view of the walls of the Mausoleum of Kabakbi showed that the dust accumulation on the wall is protected from rainfall in waves similar to those in Fig. 430. There is a combination here of water flow and transportation of dust and its fixation by microorganisms. I have seen similar waves of moderate water flow on asphalt roads and dirt roads when the transported material was broken pine needles or broken leaves and thin stems. When checking stone pieces that I removed from a site in the Negev Highlands, where dust had accumulated on a construction 4,000 years old, I saw waves on the thin chert layers formed (from dust?) on the limestone. These waves resemble the dust waves on the walls of Jerusalem, but seem to have passed through further development. Fig. 6.16.3 depicts a frozen wave from the Negev Highland; it crosses the entire wide side of the photo. 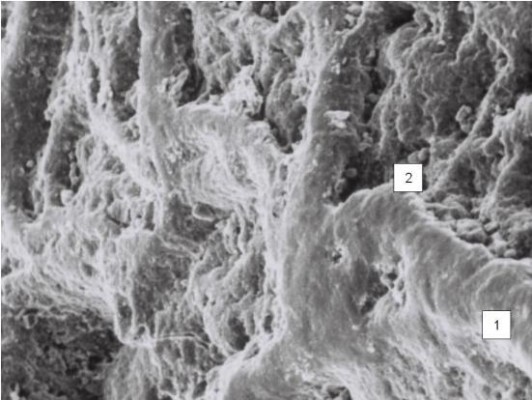 Fig. 6.16.3: A wave that became consolidated on a limestone wall facing east that receives dust constantly. 1. The wave wall. 2. Dust grains at a point where water accumulates for a short time after a rainfall.

When it rains, the few drops of water flowing vertically on the stone create a microscopic lake on the horizontal plane between the wave wall and the limestone wall. In the wave seen in Fig. 6.16.4, one can see grains accumulated in that depression. Comparing the grains to the scale bar one may estimate the grains to be 1-2 micron. Let me now tell the whole story that I wished to prove, but did not succeed:
Desert dust transported by winds is deposited constantly over the entire country. In sites where the amount of water is small the dust is not washed away. In these places, e.g., walls all the way from Jerusalem to the Negev Highlands, specialized bacteria fix the dust to the walls through the waves with horizontal components that they construct on the vertical wall. The fixed dust continues to pass through chemical processes at the end of which it becomes a chert layer that preserves the weathering patterns and accumulation that take place on the limestone.
Will my grandson Tomer, who checks the mosses I show him with serious innocence (Fig. 6.16.5), become the one to prove my theory of "wall-browning in Jerusalem"? 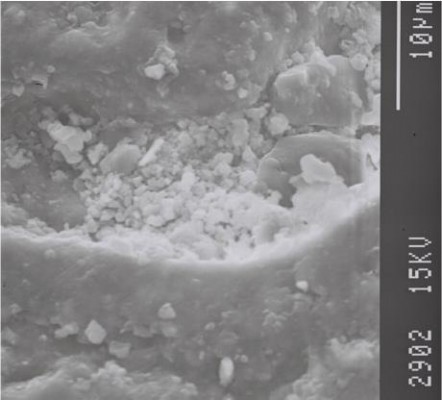 Fig. 6.16.4: A section from a wave similar to that of Fig. 6.16.3. The depression between the stone wall and the wave wall contains many dust grains. 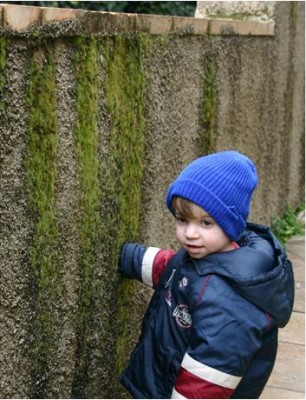 Fig. 6.16.5: Tomer Rozen (my grandson, 2.5 years old) showing his mother the moss-tongue he learnt about two weeks before the photo.

A List of Publications Concerning Biodeterioration of Calcareous Rocks